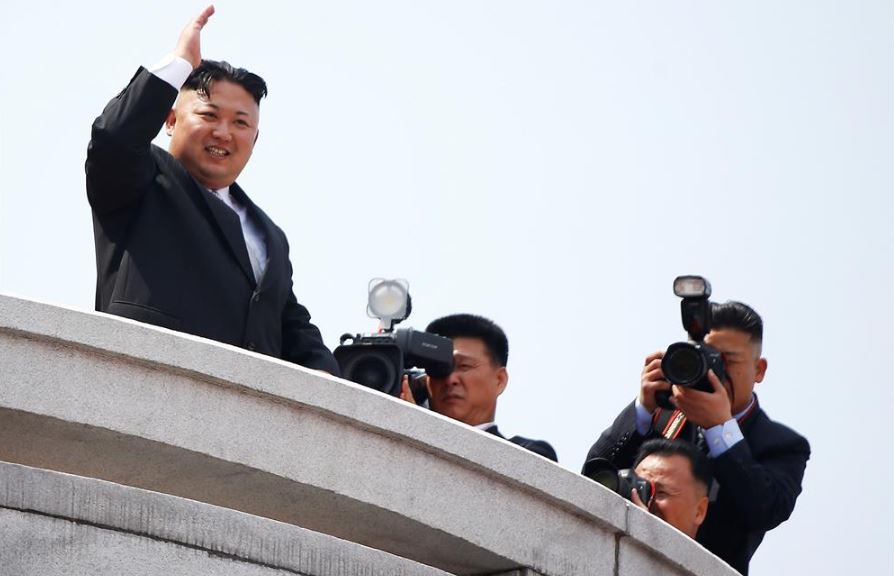 Russia has never supported a total embargo of North Korea, the Deputy Foreign Minister Sergei Ryabkov has said, commenting on Trump's call on the world to abandon support for Kim Jong Un’s regime.

"We have never supported the idea of a total embargo of the DPRK, like any other country. We believe that the real problem of violation of a series of UN Security Council resolutions by Pyongyang and Pyongyang's provocative actions occurred in the past should be resolved in a completely different way," Ryabkov said.

"Pushing, pressure, sanctions, especially the blockade, embargo" are not the way Russia acts in the global arena, Ryabkov added.

Earlier in the day, Donald Trump called on the world — calling out by name Russia and China — to stop supporting the North Korean regime. The US President also urged Russia and China to downgrade diplomatic relations and cut economic ties with North Korea.

"The world cannot tolerate the menace of a rogue regime that threatens it with nuclear devastation. All responsible nations must join forces to isolate the brutal regime of North Korea — to deny it, and any form of it. You cannot support, you cannot supply, you cannot accept [it]. We call on every nation, including China and Russia, to fully implement UN Security Council resolutions, downgrade diplomatic relations with the regime, and sever all ties of trade and technology," Trump said during his address to South Korea’s National Assembly.

"It is our responsibility and our duty to confront this danger together — because the longer we wait, the greater the danger grows, and the fewer the options become. And to those nations that choose to ignore this threat or, worse still, to enable it, the weight of this crisis is on your conscience," he added.