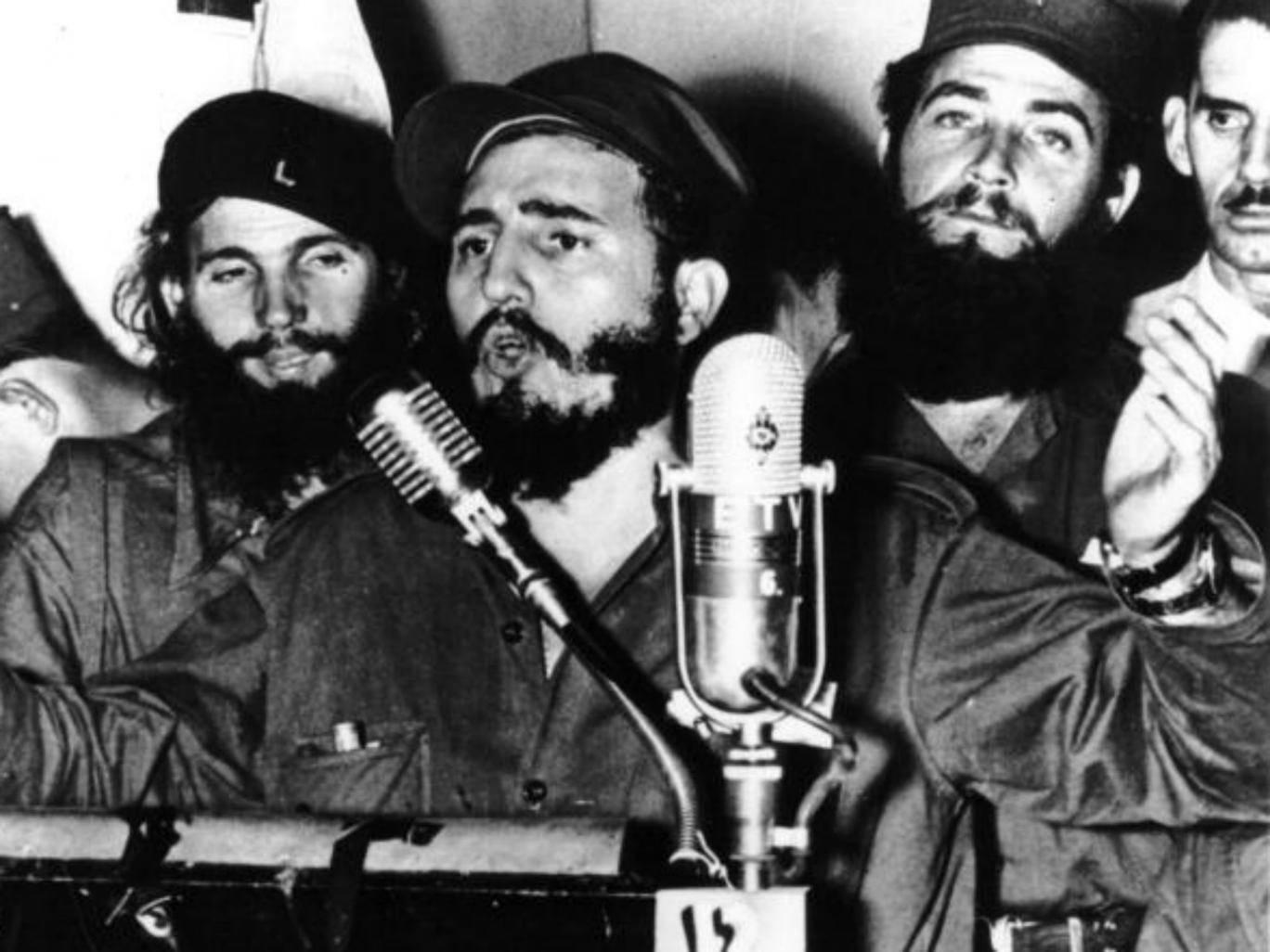 On the day John F Kennedy died, the CIA was working to kill Fidel Castro with a poisoned pen.

Axar.az reports citing Independent that Mr Kennedy was assassinated in Dallas in 1963, but Mr Castro survived a CIA plot to kill him with a lethal ballpoint pen. In the end, the Cuban leader outlasted his American rival by more than five decades.

The machinations against Cuba’s communist leader are revealed in a new batch of declassified documents relating to Mr Kennedy’s assassination. The National Archives has been steadily making thousands of documents available to the public, helping to illuminate both the government’s scramble to investigate the President’s death and the Cold War geopolitics playing out around them.

The poison pen plot is striking for its synchronicity. According to a recently released document, on 22 November 1963, a CIA officer in Paris passed a Cuban asset a pen rigged with a hypodermic syringe.

Half a world away, tragedy was engulfing America.

“The evidence indicates that the meeting was under way at the very moment President Kennedy was shot”, the document says.

But it is clear that the attempt, while eerie in its timing, is far from unique. The 1967 document laying it out, entitled “Report on Plots to Assassinate Fidel Castro”, shows killing Mr Castro was a recurring obsession for the American president.

“We cannot overemphasize the extent to which responsible Agency officers felt themselves subject to the Kennedy administration’s severe pressures to do something about Castro and his regime”, the report says.

Among the other plots described are an effort to have Mr Castro ingest poison pills, which were supplied to members of a gambling syndicate working on behalf of the CIA and then passed to a Cuban exile leader in Florida; gifting Mr Castro a poisoned skin-diving suit; and boobytrapping “an unusually spectacular sea shell” so it would explode when the Cuban leader lifted it.

Some plans were hatched before the Bay of Pigs debacle, in which an American-backed invasion of Cuba was easily repelled in a humiliating setback for the Kennedy administration. Early ideas included poisoning the air of a radio studio Mr Castro used and having him smoke a contaminated cigar before a speech, which would make him disoriented and undermine his credibility as he made “a public spectacle of himself”.

He wasn’t the only world leader the CIA targeted. A previously released summary of “CIA Involvement in Plans to Assassinate World Leaders” revealed that Dominican leader Rafael Trujillo was also in the agency’s sights.

But documents underline the CIA’s intense focus on disrupting Cuba and undermining Mr Castro. Many of those efforts sought to foment a popular uprising that would topple the revolutionary leader.

They also encouraged bloodshed as a means to that end. A document references setting up a monetary bounty system for killing Cuban communists, part of an effort to “put pressure on Cuban communists by creating distrust and disunity”. The proposed rewards ranged as high as $100,000 for killing a government official.