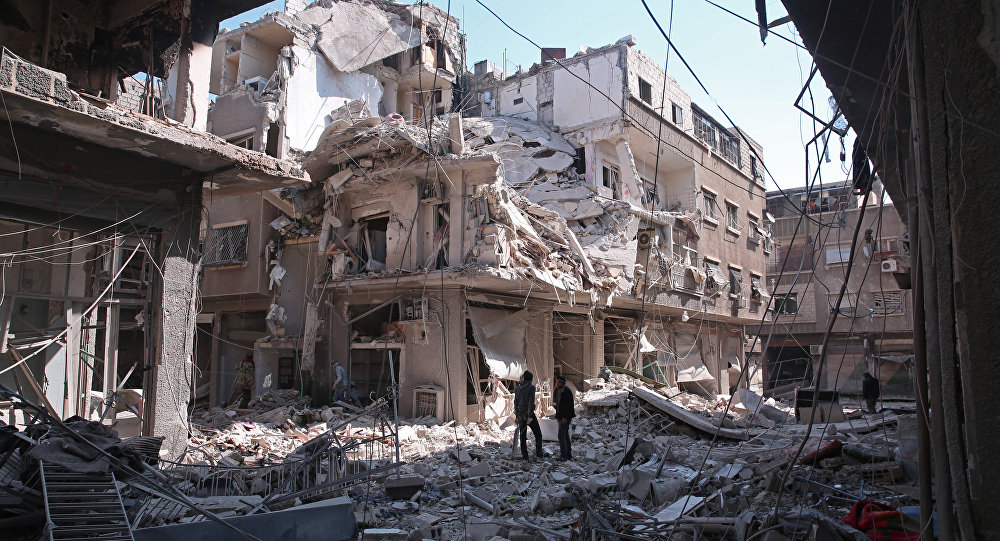 A residential area of the village on the Iraqi-Syrian border and an ambulance vehicle with people inside were hit by the shelling that took place on Saturday.

The US-led international coalition fighting the Daesh terrorist group (banned in Russia) carried out airstrikes on a village near the Iraqi border in the Syrian eastern province of Deir ez-Zor, killing 10 civilians, local media reported on Sunday.

The US-led coalition has been operating in Syria without authorization by Damascus, or the UN Security Council resolution.