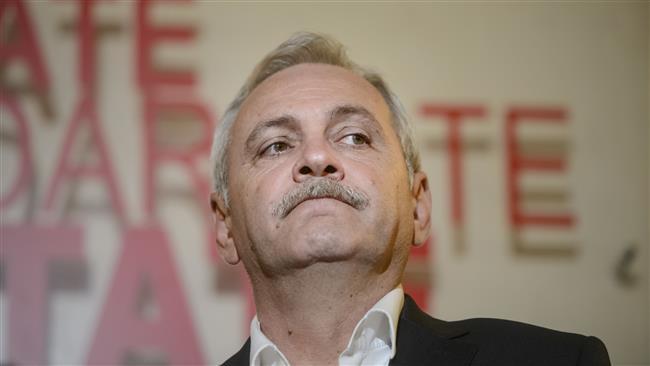 Romanian anti-corruption prosecutors on Monday opened a new criminal investigation into the chairman of the ruling party on suspicion that he misused European Union funds.

The prosecutors' office said in a statement that Liviu Dragnea is suspected of official misconduct for setting up an organized crime group and forging documents to illicitly obtain EU funds. Eight others are being investigated in the same case.

Although he leads the Social Democratic Party, Dragnea cannot be premier due to a 2016 conviction for vote-rigging.

The latest allegations concern misuse of funds from 2001-2012 when he headed the Teleorman county council in southern Romania.

Dragnea, who says cases against him are politically motivated, appeared before anti-corruption prosecutors Monday.

Dragnea, also the speaker of parliament's lower house, is already on trial in a separate official misconduct case.

In January, his Social Democrats attempted to decriminalize some abuse-of-office offenses, sparking the biggest protests since the fall of communism.

In October, the party submitted a bill to parliament to revamp the judiciary.