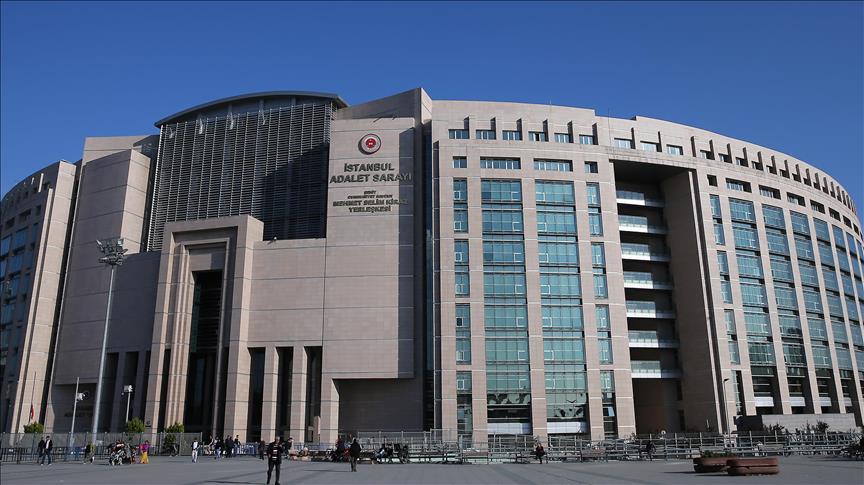 An Istanbul court convicted four people, Wednesday, including relatives of top FETO suspect Adil Oksuz, for their links to the Fethullah Terrorist organization.

Axar.az reports citing AA that, the Fethullah Terrorist Organization (FETO) is the network behind last year’s defeated coup in Turkey, according to an Anadolu Agency journalist who followed the court hearings.

Oksuz, a fugitive FETO member, is believed the top second civilian of the coup attempt who was the Imam (leader) of the FETO network inside the Turkish air forces.

The 14th High Criminal Court in Istanbul sentenced Sami Yildirim, brother-in-law of Oksuz, for seven and a half years under the charge of being a member of an armed terrorist organization.

The other three defendants, including Oksuz’s brother-in-law journalist Erdal Sen, were also found guilty by the court of the same charge and sentenced to six years and three months imprisonment for each.

The FETO terror network and its U.S.-based leader Fethullah Gulen, orchestrated the defeated coup on July 15, 2016, that left 250 people martyred and some 2,200 injured.

FETO is also accused of being engaged in a long-running campaign to overthrow the state through the infiltration of Turkish institutions, particularly the military, police, and judiciary.