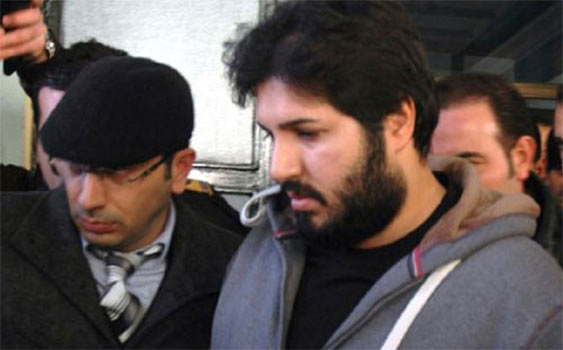 Turkish businessman Reza Zarrab, who has been jailed in the United States, has escaped an assassination attempt in prison, Attorney Mustafa Dogan Inal said.

Axar.az reports citing Yeni Safak.
He said that one of the inmates attempted to kill him with a knife but failed as the other prisoners intervened.

According to the attorney, following the incident Reza was relocated but no clue has been given as to his whereabouts.

“Somebody has attempted to murder him just 15 days before stands trial. He’s been threatened with murder and forced to give directed testimony,” he said.

It is worth noting that Turkey has sent a diplomatic note to the United States, to which the U.S. has replied that the businessman’s health is good.