PA runs Gaza terminal for 1st time in a decade 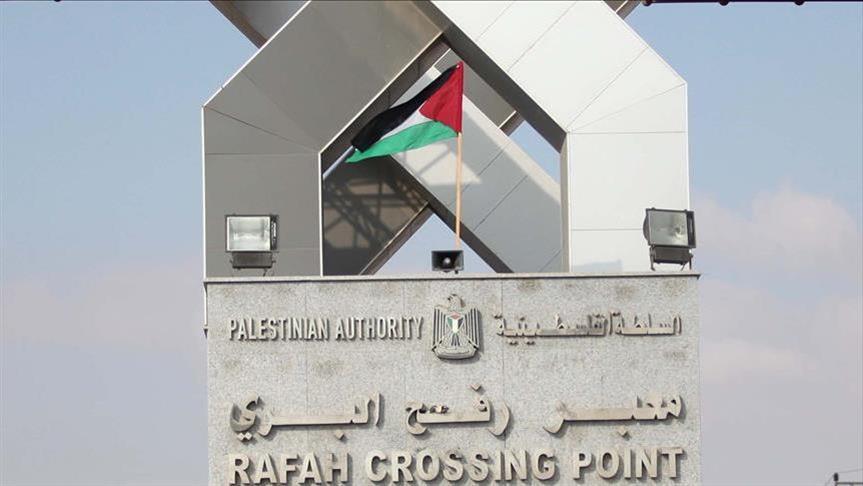 Egyptian authorities reopened the Rafah crossing with the Gaza Strip on Saturday for the first time since the Ramallah-based Palestinian Authority (PA) took over the terminal from Hamas group earlier this month.

Axar.az infroms citing AA that the terminal will remain open for three days in both directions, according to local Palestinian media.

Hamas, which has ruled the Gaza Strip since 2007, handed the crossing over to the PA at the beginning of November, marking the first concrete change since an Egypt-sponsored reconciliation process started to heal a decade-long rift between Hamas and its rival Fatah group.

According to an Anadolu Agency reporter, PA-affiliated employees were directing the movement process through the terminal on Saturday, for the first time in ten years since 2007.

In a statement, Hamas-run Interior Ministry said its forces were securing passenger vehicles before moving into the Rafah crossing.
According to the ministry, around 16,000 Palestinians have registered to cross the terminal.

On Thursday, the Palestinian embassy in Cairo said Egypt will reopen the Rafah crossing for a three-day period on Saturday to allow Palestinians to cross on both directions.

The Rafah border crossing connects the Gaza Strip with Egypt’s Sinai Peninsula, and it had been almost completely closed since mid-2013.