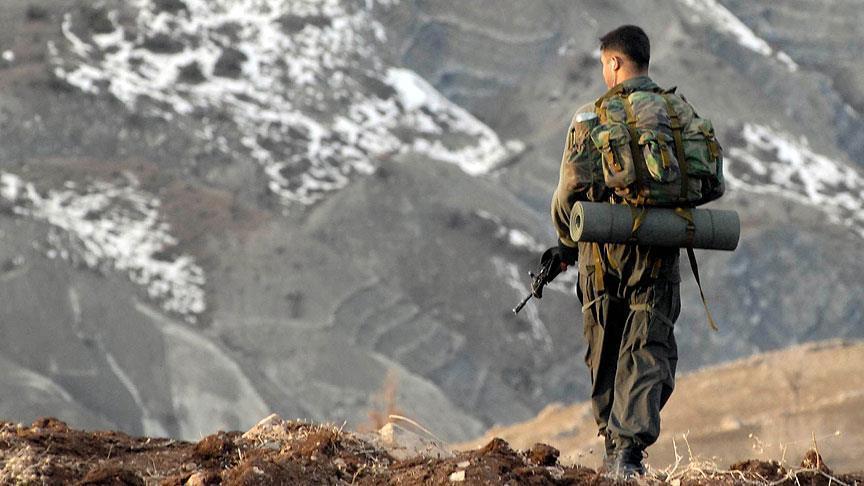 Axar.az informs quoting AA that according to the statement, two more terrorists were captured alive, while two of the terrorists that were "neutralized" in the counter-terrorism operation included senior members of the organization.

The Turkish authorities often use the word "neutralized" in their statements to imply that the terrorists in question were either killed or captured.

It said the operation launched on Nov. 16 in Kulp district of the province is still in progress.

The arms and ammunition that were seized included 15 Kalashnikov rifles with 39 magazines, two M-16 guns with four magazines, 18 hand grenades, 100 grams (3.5 ounces) of plastic explosives and 10 kilograms of explosives.