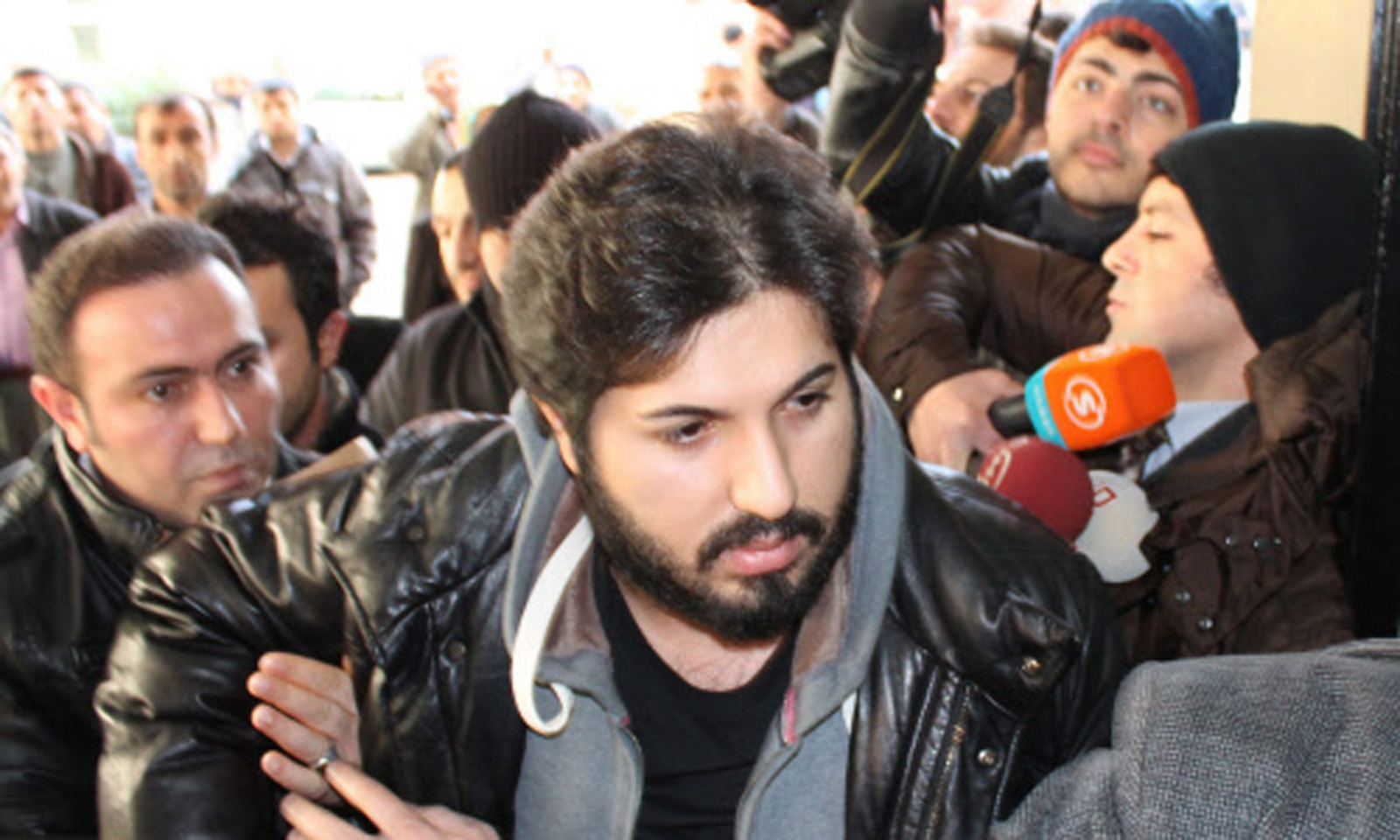 Axar.az reports citing AA that speaking at a mass gathering in southeastern Adiyaman province, Bozdag said the case was part of an anti-Turkey operation of Fetullah Terrorist Organization (FETO), which orchestrated the deadly defeated coup in Turkey last year.

"It is a politically motivated case, it does not have any legal basis," he said.

He added this is what FETO tried to achieve during the judicial coup bid of Dec. 17-25, 2013, but failed and now it was making another attempt against Turkey in the U.S.

FETO had allegedly used its members in the Turkish judicial system to attempt to topple the government through an alleged corruption scandal in 2013.

Sarraf has been in jail in the U.S. pending trial. He was arrested last year on alleged fraud and Iran sanctions-related charges.

Turkey has launched a probe into two American lawyers, including a former attorney and a current attorney in the U.S. who are currently involved in a case against Turkish citizens in New York.

The Public Prosecutor's Office in Istanbul on Saturday accused former U.S. attorney Preet Bharara and current U.S. attorney Joon H. Kim for the southern district of New York of using information and documents from previous investigations in Turkey for an ongoing case in the U.S.

Bharara, who had launched a probe against Turkish businessman Riza Sarraf, was fired on March 11.

Joon H. Kim is the acting United States Attorney for the southern district of New York.