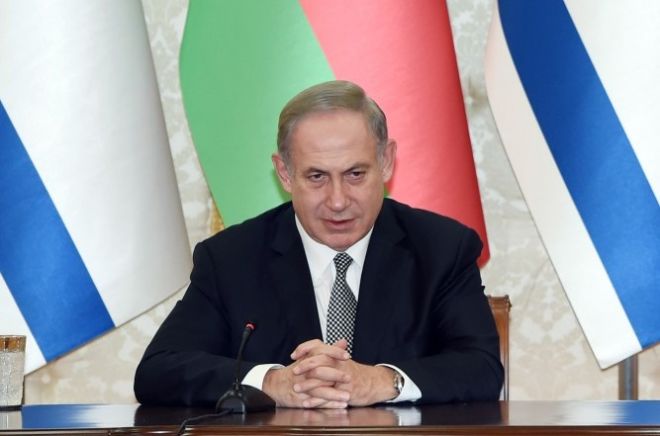 An Israeli minister has confirmed his country's secret contact with Saudi Arabia amid tension with Iran.

Axar.az reports citing AA that though Saudi Arabia has long been assumed to be one of the Arab neighbors Israeli Prime Minister Benjamin Netanyahu often boats about working with, despite not having official relations, Energy Minister Yuval Steinitz named it as one of the countries it happily works with.

"We have ties that are indeed partly covert with many Muslim and Arab countries, and usually [we are] the party that is not ashamed,” Steinitz said in an interview with Israel’s Army Radio on Sunday.

"It's the other side that is interested in keeping the ties quiet. With us, usually, there is no problem, but we respect the other side's wish, when ties are developing, whether it's with Saudi Arabia or with other Arab countries or other Muslim countries, and there is much more...[but] we keep it secret."

There was no comment from the Saudi government on the Israeli minister’s assertions.

Steinitz’s comments came after the head of Israel's military Lt. Gen. Gadi Eisenkot was interviewed in a Saudi newspaper for the first time last week, saying Israel and Saudi Arabia had similar views on their shared enemy Iran.