'Mugabe is going to be impeached' 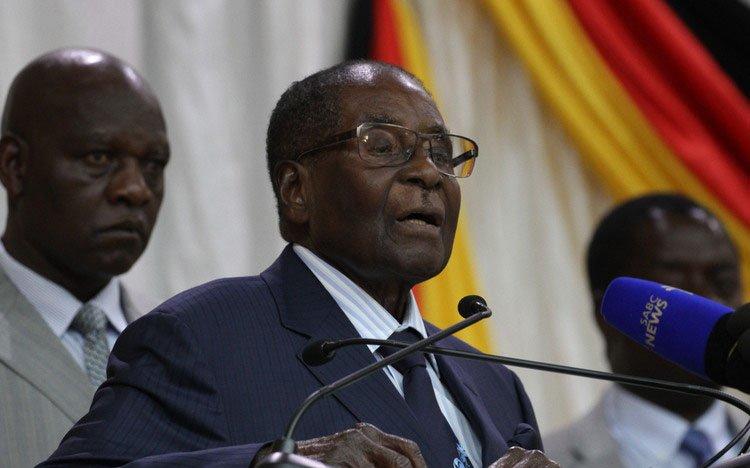 After Zimbabwe's president failed to resign at the demand of the Zimbabwean African National Union-Patriotic Front (ZANU PF) on Monday, the party launched the motion to impeach him.

Axar.az reports citing Sputnik that According to the motion, Zimbabwean President Robert Mugabe is responsible for "unprecedented economic tailspin" and endemic corruption in Zimbabwe.

The motion added that Mugabe had also taken no efforts to tackle corruption in the country.

"[We are] further concerned that the President has not taken any meaningful steps to stem endemic corruption which has become the country’s number one enemy," the document reads.

Speaking to Sputnik on Monday, Nick Mangwana, the ZANU PF representative in Europe, said President of Zimbabwe Robert Mugabe will certainly be impeached unless he resigns either today or tomorrow.

Earlier in the day, ZANU PF released the conditions for impeachment proceedings.

On Sunday, the president of Zimbabwe was deprived of leading posts in the party during a special meeting of the party's central committee, which also demanded that he must resign before Monday afternoon, otherwise, the impeachment process will be initiated.