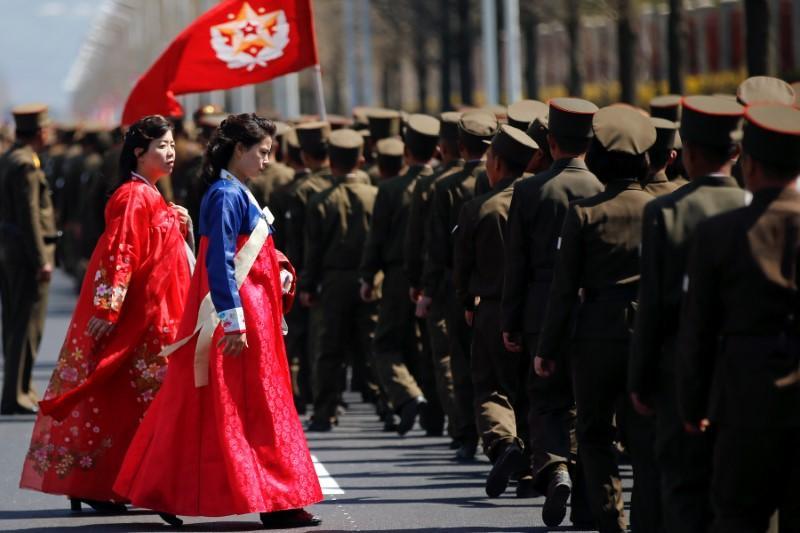 North Korean women are deprived of education and job opportunities and are often subjected to violence at home and sexual assault in the workplace, a United Nations human rights panel said on Monday.

Axar.az reports citing Reuters that after a regular review of Pyongyang’s record, the U.N. Committee on the Elimination of Discrimination against Women voiced concern at rape or mistreatment of women in detention especially those repatriated after fleeing abroad.

North Korean women are “under-represented or disadvantaged” in tertiary education, the judiciary, security and police forces and leadership and managerial positions “in all non-traditional areas of work”, the panel of experts said.

Domestic violence is prevalent and there is “very limited awareness” about the issue and a lack of legal services, psycho-social support and shelters available to victims, it said.

North Korea told the panel on Nov. 8 that it was working to uphold women’s rights and gender equality but that sanctions imposed by major powers over its nuclear and missile programs were taking a toll on vulnerable mothers and children.

The panel said economic sanctions had a disproportionate impact on women.

The report also found that penalties for rape in North Korea are not commensurate with the severity of the crime, which often goes unpunished. Legal changes in 2012 lowered the penalties for some forms of rape, including the rape of children, rape by a work supervisor and repeated rape.

The revised legal code had led to “reducing the punishment for forcing a woman in a subordinate position to have sexual intercourse from four years to three years”, the report said.

Women trafficked abroad and then returned to North Korea, “are reportedly sent to labor training camps or prisons, accused of ‘illegal border crossing’, and may be exposed to further violations of their human rights, including sexual violence by security officials and forced abortions,” it said.

North Korean women living in China can transmit their nationality to their children, but many are believed not to register them “for fear of being forcibly repatriated”, it said.