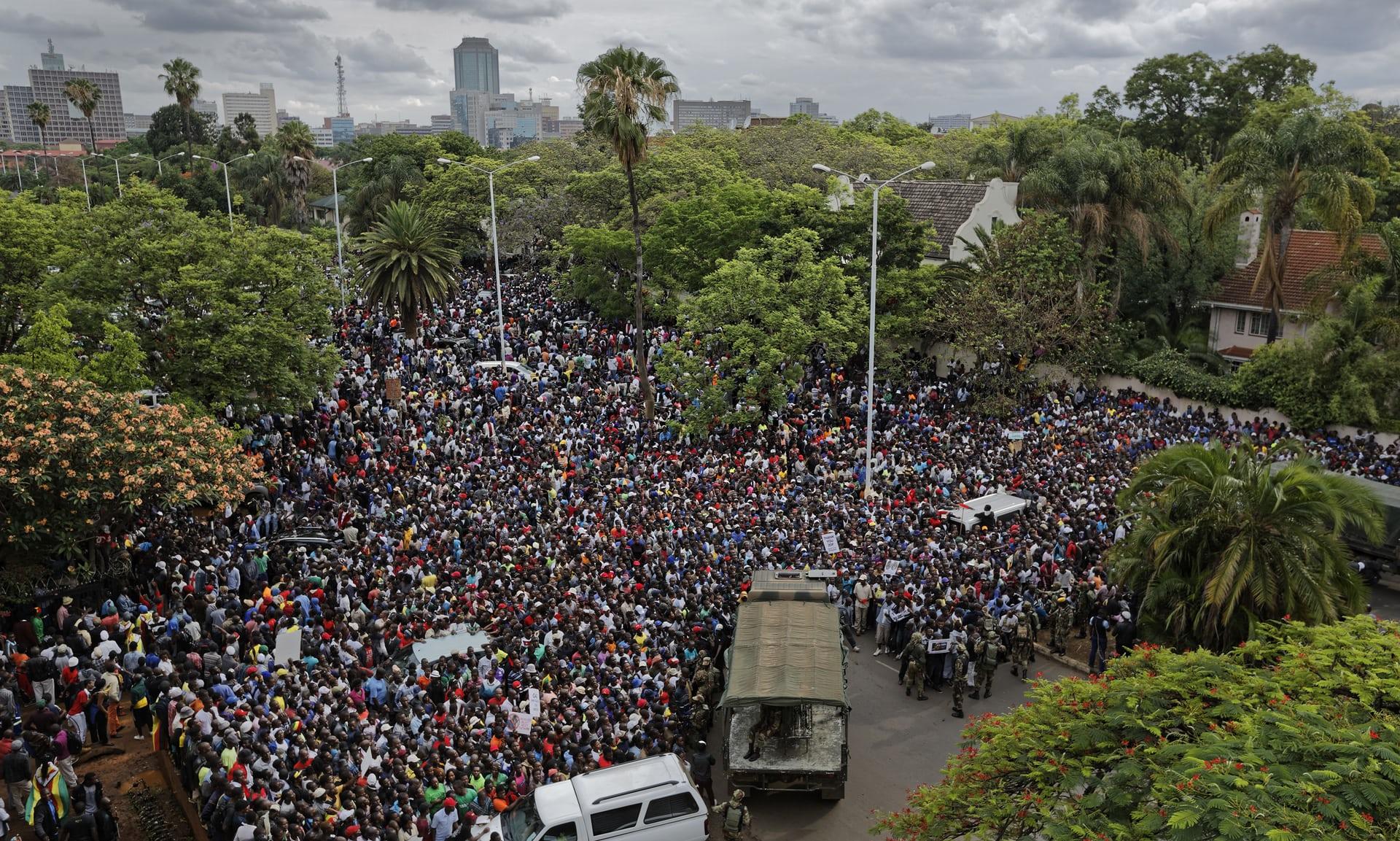 Jacob Mudendahe, the Zimbabwean parliament speaker, has said he had received a letter from Robert Mugabe that reads that the president is resigning.

Axar.az reports citing BBC that in the letter, Mugabe said that he decided to step down to allow for the smooth transition of power in the country, according to Reuters.

"I Robert Gabriel Mugabe in terms of section 96 of the constitution of Zimbabwe hereby formally tender my resignation… with immediate effect," the letter reads, according to AFP.

Reuters reported that the news of Mugabe's resignation was met with unbridled joy as Mudendahe was reading the president's address. The first videos of celebrations that took place in the parliament and in the streets of the capital, Harare emerged on the web.