US airstrike kills over 100 al-Shabaab fighters in Somalia 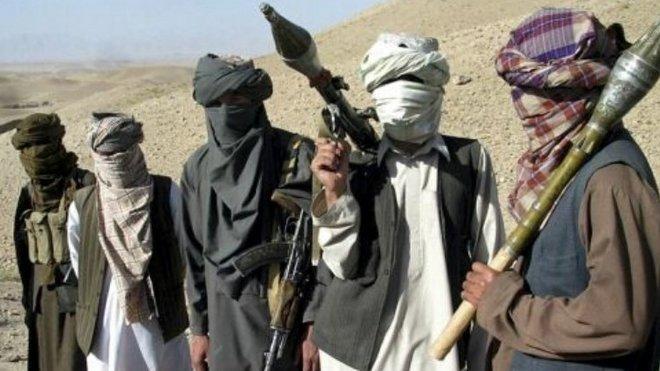 A U.S. airstrike inside Somalia killed "more than 100" al-Shabaab militants on Tuesday, the U.S. military said.

"Al-Shabaab has pledged allegiance to al-Qaeda and is dedicated to providing safe haven for terrorist attacks throughout the world," U.S. Africa Command said in a press release on Tuesday. "Al-Shabaab has publicly committed to planning and conducting attacks against the U.S. and our partners in the region. U.S. forces will continue to use all authorized and appropriate measures to protect Americans and to disable terrorist threats."

The strike is the 29th by the U.S. inside Somalia this year acknowledged by U.S. Africa Command. Seven of those strikes occurred in the last 13 days alone -- a noticeable uptick in the pace of attacks against mainly al-Shabaab and some ISIS militants.

US airstrike kills 'several' al-Shabab militants in Somalia
"So there's no particular rhythm to it, except that as [targets] become available and as we're able to process them and vet them, we strike," Joint Staff Director Lt. Gen. Kenneth McKenzie told reporters last week. "... I do not believe necessarily there's a ramp up. It's the density of targets is such that now there's some opportunities to do those strikes."

McKenzie said he was not comfortable drawing a link between the increased number of targets in Somalia with the desertion of ISIS fighters from Raqqa, Syria, which was reclaimed by the U.S.-backed Syrian Democratic Forces last month.

"We strike targets as they become available," McKenzie said. "Some of those targets had been -- we'd been working them for a long time. I'm not prepared to say it's linked to the fall of Raqqa. I'm just not prepared to make that linkage."

According to the Pentagon, there are approximately 500 U.S. troops in Somalia, up from 50 in the beginning of the year.