Gulf crisis to be solved with dialogue 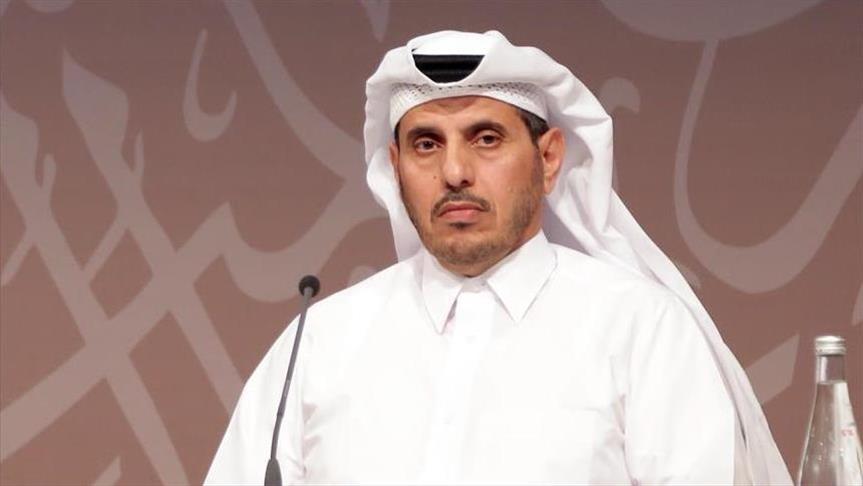 Qatari Prime Minister Abdullah bin Nasser al-Thani said on Thursday that the purpose of the Gulf crisis is to intervene in Qatar's internal affairs.

Axar.az reports citing AA that on state television Al-Thani said, "The purpose of the crisis is certain and everyone sees it now that the target is intervening in Qatar's internal affairs. This is the red line of the people of Qatar."

"Saudi Arabia, the United Arab Emirates (UAE), Bahrain and Egypt’s blockade on Qatar aims at country's internal affairs, and that it is unacceptable," he added.

Thani pointed out that there was no dispute between blockade countries and Qatar on the border, customs or security matters.

Thani said, ''The only solution to the crisis is dialogue without Qatar’s intervene in sovereignty and internal affairs.''