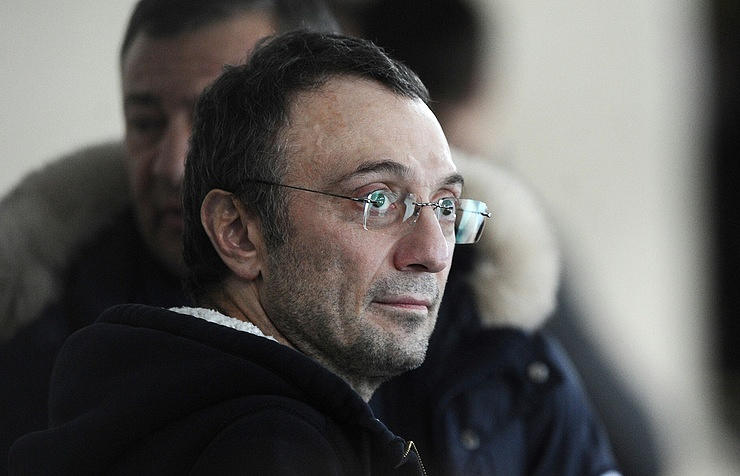 The Russian lawmaker was detained in France, prompting Moscow's strong opposition. The Kremlin spokesman has commented on the situation.

Axar.az reports citing Sputnik that, Moscow is taking "all necessary steps" to protect Russian upper house lawmaker Suleiman Kerimov and will continue to do so, Kremlin spokesman Dmitry Peskov said, adding that the Senator is also "protecting his interests himself."

Kerimov was detained on Monday evening at the airport in Nice and later released on bail, prompting the Russian Foreign Ministry to send a note of protest to Paris and summon France's charge d'affaires over his detention.

Previously, the Kremlin has reminded that Kerimov has diplomatic immunity. Commenting on the detention, French Foreign Ministry's spokeswoman Agnes Romatet-Espagne said that the lawmaker can enjoy immunity only for actions which are carried out within the framework of fulfillment of his duties."