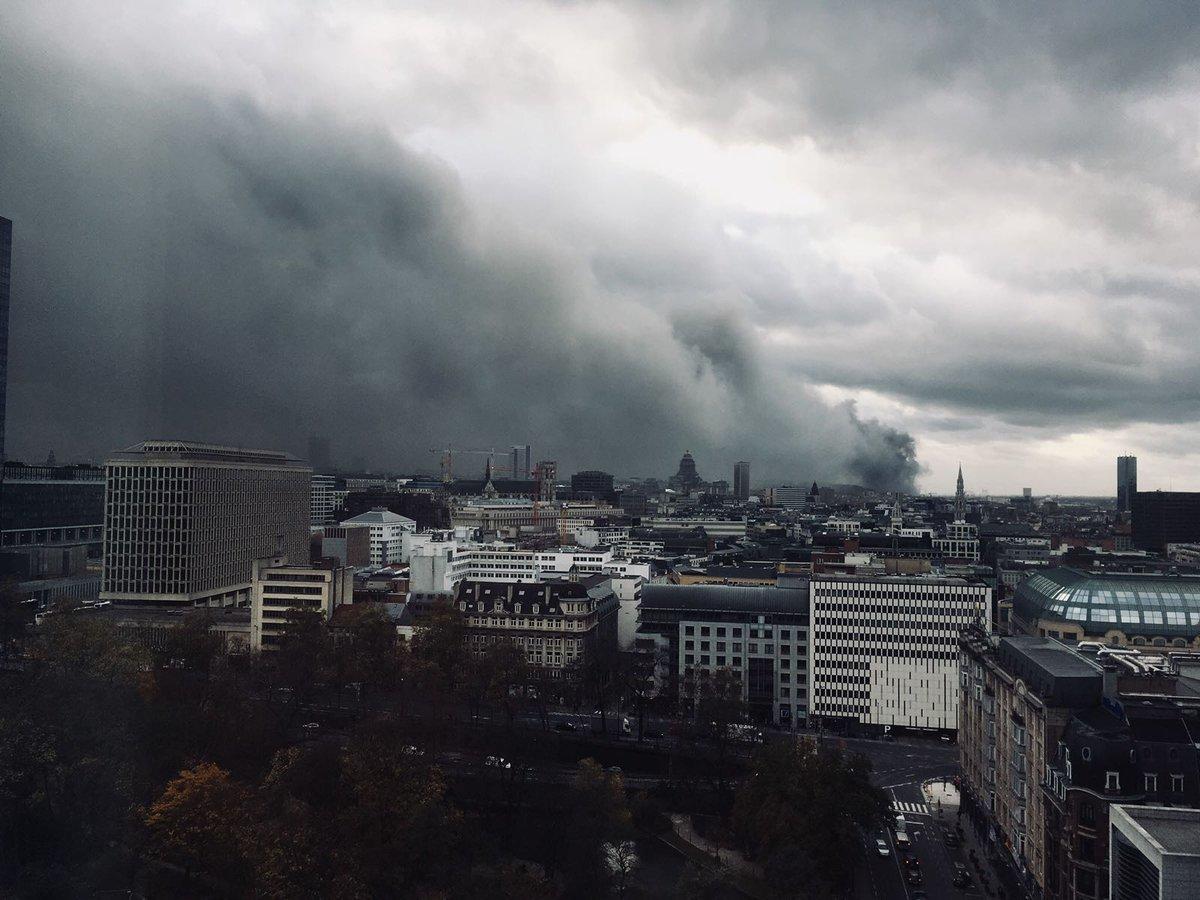 Residents of the town have been advised to close windows and doors as the vapors may be toxic.

Massive black smoke has been seen in the Belgian town of Vorst located near Brussels due to a large fire in a biscuit company.

While it has been unclear whether there have been victims in the fire, Vorst residents have been advised to keep doors and windows closed as the vapors may be toxic.

Police have already sent several units on the scene of the fire and cordoned off the area.

It is not immediately clear what has caused the fire, while more details are due to follow soon.