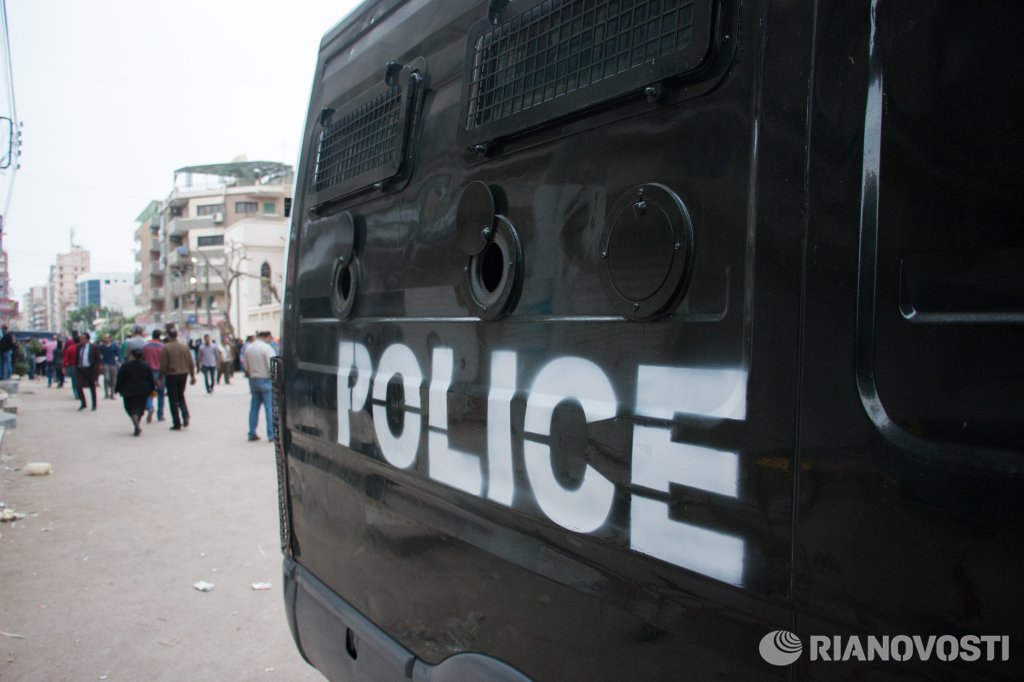 An Egyptian court has upheld death sentences for seven suspected members of the Daesh Takfiri terrorist group over the beheading in Libya of 21 Coptic Christians in 2015.

Axar.az informs citing Press TV that a judicial official said Sunday that the court also sentenced 10 people to life in prison and three others to 15 years in jail. The ruling can still be appealed.

Three people were condemned in absentia, and an unspecified number of those sentenced were accused of having taken part in the beheading.

The court had initially condemned the seven to death in September.

Prosecutors accused the suspects of belonging to a Daesh cell in the northwestern resort town of Marsa Matruh. They are also blamed for planning attacks after having received military training at militant camps in Libya and Syria.

In February 2015, Libya posted a video on the internet of the beheading on a Libyan beach. The killings sparked international condemnation. The Egyptian air force also struck alleged militant targets in Libya.

In May, Daesh claimed the massacre of Coptic Christians on their way to a monastery south of Cairo. Egypt again struck alleged militant targets in Libya.

Saturday's court ruling came a day after an attack on a mosque in Egypt's Sinai Peninsula that killed over 300 people. According to the state prosecution, 27 children were among 305 people killed in Friday's assault on the mosque in North Sinai. The Velayat Sinai militant group, which is an affiliate of Daesh, claimed responsibly for the attack, the deadliest in Egypt’s modern history.

Egypt's President Abdel Fattah el-Sisi recently said the defeat of Daesh in Iraq and Syria was likely to have forced militants to seek a safe haven in neighboring Libya and the Sinai Peninsula of eastern Egypt.

Libya has been rife with chaos since a 2011 uprising that toppled and later killed longtime dictator Muammar Gaddafi. Rival militias, many led by extremists, control large parts of territory, while three rival administrations struggle to exercise authority.