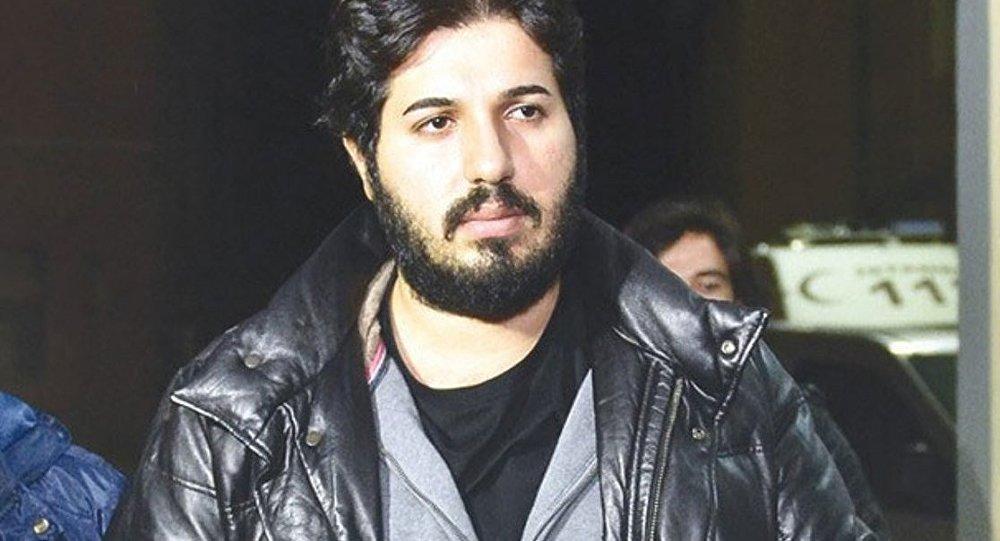 Mehmet Hakan Atilla, an executive at Turkey's state-owned Halkbank, will be the only person on trial in New York this week after a U.S. judge announced Monday that Turkish-Iranian gold trader Reza Zarrab will not appear in court.

Axar.az reports citing Daily Sabah that U.S. District Judge Richard Berman in Manhattan told prospective jurors in the case that Atilla is the only defendant.

Turkish Deputy Prime Minister Bekir Bozdağ said Monday that the U.S. applied pressure on Zarrab to force him to sign off on fabricated accusations as the 34-year-old businessman dropped out of sight in the two months leading up to his scheduled trial.

Zarrab was arrested in Miami in March last year on charges of engaging in hundreds of millions of dollars of transactions on behalf of the government of Iran and other Iranian entities, which were barred by U.S. sanctions, while allegedly laundering the proceeds and defrauding several financial institutions by concealing the true nature of the illegal transactions.

U.S. prosecutors also charged former Economy Minister Zafer Çağlayan, Süleyman Aslan, who is the former general manager of state-owned Halkbank, and two others for conspiring to evade the U.S.' sanctions on Iran. Zarrab and Halkbank Deputy General Manager Mehmet Hakan Atilla, who was arrested while in the U.S. in March 2017, were scheduled to stand trial on Nov. 27, but the trial was postponed late Tuesday to Dec. 4.

Atilla pleaded not guilty to the charges that accused him of conspiring with Zarrab.

Meanwhile, two senior executives from the Foundation for Defense of Democracies (FDD), a think tank based in Washington D.C., were summoned as experts for the trial.

Although the defense lawyers objected, Judge Richard Berman rejected the objection and paved the way for the chairman of the FDD, Mark Dubowitz, and its senior vice chairman, Jonathan Schanzer, to testify as experts on the sanctions over Iran.

The FDD is known for its close ties with Israel, the United Arab Emirates (UAE) and its anti-Turkey rhetoric.

Although there are many conservative experts and think tanks specializing in the Iran case, it is notable that FDD authorities were the ones invited to most of the congressional sessions regarding the Iran sanctions.