At least 7 are injured as train derails - Updated 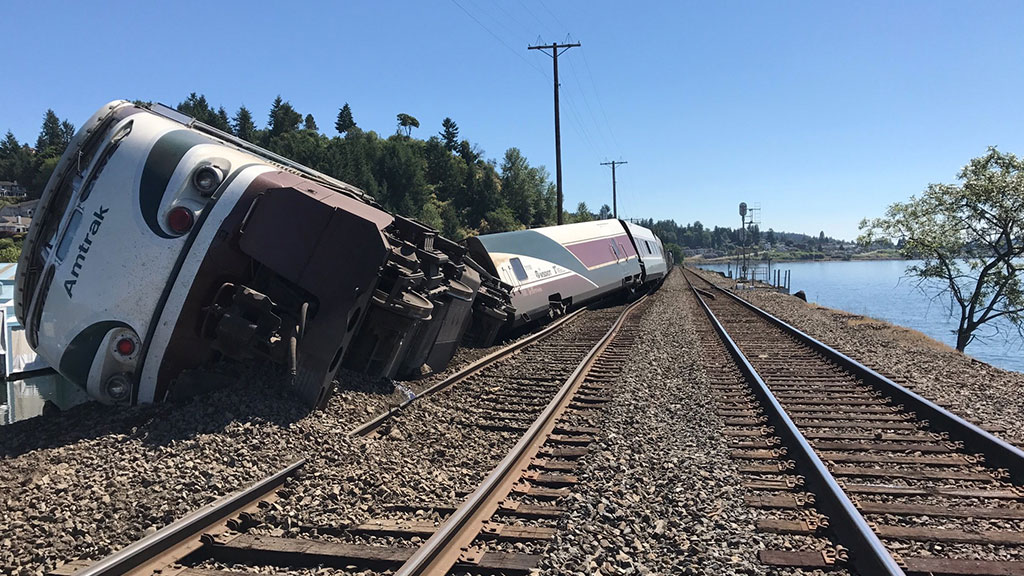 At least seven people have been injured, three of them seriously, after a train derailed in southern Spain this morning.

Axar.az reports citing Daily Mail that the incident took place near the town of Arahal in Andalusia just after 10.20am.

It is understood that the third carriage of the train derailed, but it is not known what caused it.

The train had been travelling between Malaga and Seville when a part of it suddenly went off the rails.

Train operator ADIF tweeted: 'The service between the stations of El Sorbito and Arahal has been suspended because of a train derailing, caused by adverse meteorologic conditions.'

A local emergency services coordinator confirmed the seven injuries, saying: 'Seven people have been injured, three seriously, when a train derailed on the passenger line from Malaga to Seville near the town of Arahal.'

A helicopter has been called due to difficulty reaching the scene of the accident by road.

Local farmers are also said to be participating in the rescue operation.

The nationalities of those hurt has not yet been revealed.

At least 21 people have been injured after a train derailed in Spain this morning.

Axar.az reports according to the Andalusia emergency services, on Wednesday morning, a passenger train derailed in the Spanish province of Seville, leaving 21 people injured, one of them seriously.