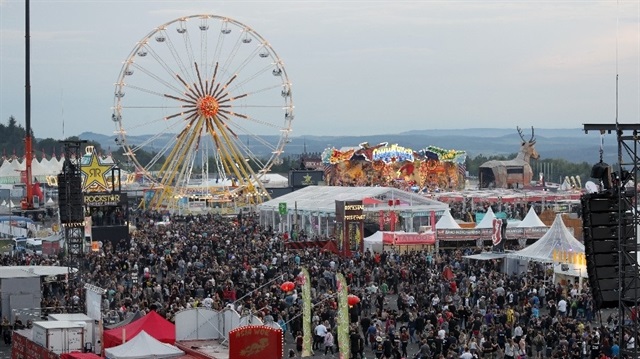 The criticism of the German chancellor’s approach was expressed in an open letter written by relatives of the victims of the 2016 Berlin Christmas market attack.

The family members of the 12 people killed in a terror attack at a Berlin Christmas market last year said they have been “left high and dry” by German Chancellor Angela Merkel.

In a letter, published in Spiegel magazine, they complained about not having received Merkel’s personal or written condolences.

They also claimed to have been given almost no help from the country’s authorities right after the attack and criticized the government’s approach to fighting terrorism in general.

“Madam Chancellor, the attack on Breitscheidplatz is a tragic consequence of the political inaction of your government,” the letter said. “At a time when the threat posed by dangerous Islamists has greatly increased, you have failed to push ahead with expanding resources and reforming the confused official structures for fighting these dangers.”

Germany has been on edge after a string of Islamist-linked attacks last year, with the truck-ramming attack at a Berlin Christmas market being the deadliest among them. The self-confessed Daesh member, Anis Amri, drove a stolen truck into a crowd, killing 12 people and injuring 48 others.