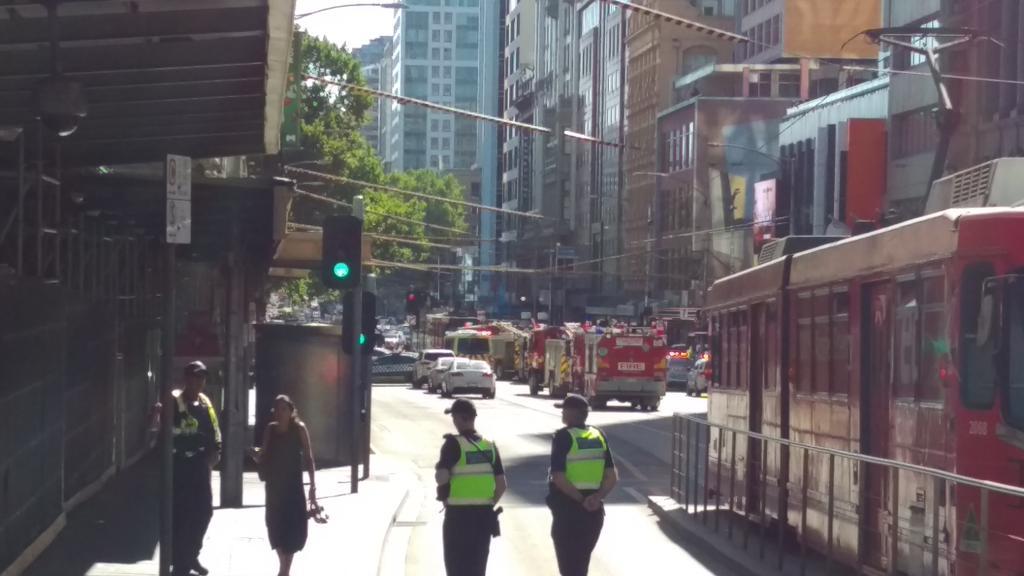 According to Victoria state police, the driver of a car that "collided with a number of pedestrians" in downtown Melbourne, Australia has been arrested.

Axar.az reports citing Sputnik that, at least 19 people were injured on Thursday when a car plowed into a group of pedestrians in the center of Melbourne, Australia, the Victoria ambulance service tweeted.

"We could hear this noise, as we looked left, we saw this white car, it just mowed everybody down," a witness, Sue, told Melbourne radio station 3AW.

According to Sky News, the victims included a preschool-aged child. The car did not stop at an intersection and ignored a red light, knocking down several people.