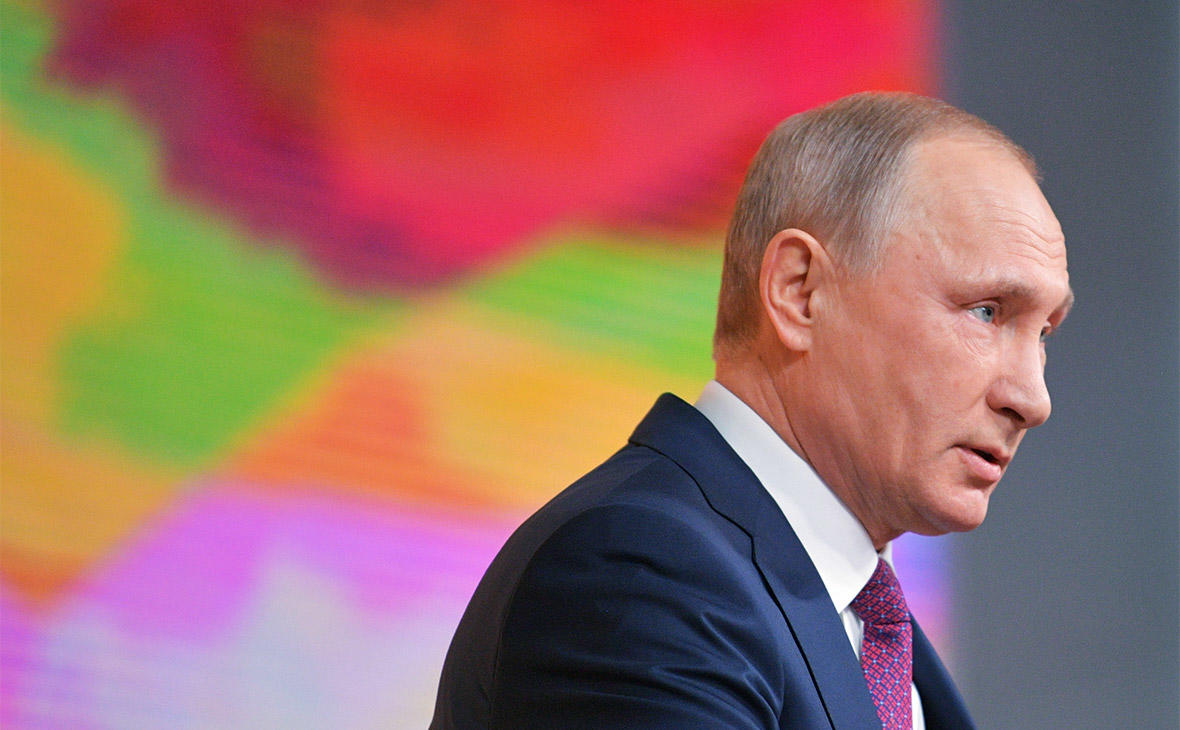 "In his message, Li noted that with the successful conclusion of the 22nd regular meeting between the heads of government of China and Russia in November, the two sides have reached crucial consensus on promoting bilateral all-around pragmatic cooperation, and deepened the integration of interests," the news agency said. "Li expressed his willingness to make joint efforts with Medvedev in the coming new year to further promote China-Russia multi-faceted cooperation so as to bear new fruits."

"For his part, Medvedev said the China-Russia comprehensive strategic partnership of coordination has developed at an unprecedented high level, and major cooperation projects have been under smooth implementation," Xinhua said. "Medvedev said he believes bilateral cooperation in key areas will undoubtedly see new results in the coming new year."