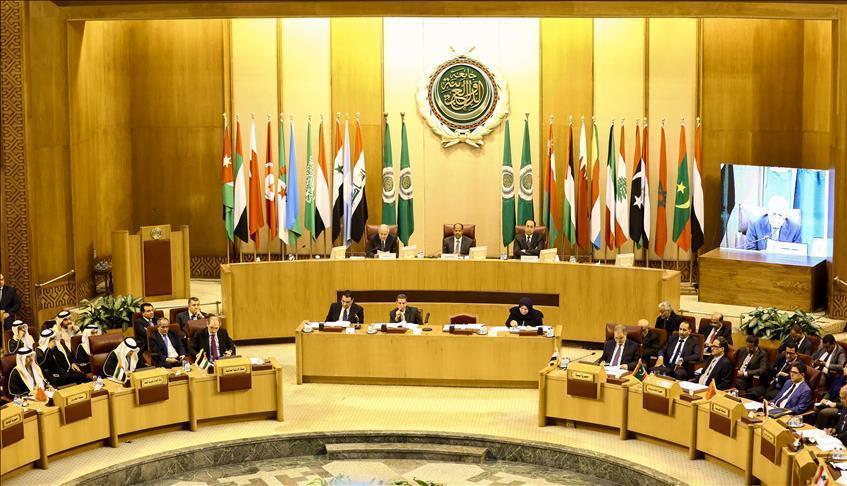 Arab foreign ministers met in Cairo on Thursday to discuss means of countering the recent U.S. decision to recognize Jerusalem as Israel’s capital.

In a press statement, Arab League Assistant Secretary-General Hossam Zaki said the gathering was intended to follow up on a series of earlier league meetings on Jerusalem, the first of which was held on Dec. 9 of last year.

Zaki ruled out the possibility of convening an extraordinary Arab League summit, pointing out that the Cairo-based league’s annual summit was set to convene next month in the Saudi capital Riyadh.

“Countering the U.S. decision [on Jerusalem] cannot be done overnight,” Zaki said. “We must choose our weapons carefully for this confrontation.”

Jerusalem remains at the core of the Middle East conflict, with Palestinians hoping that East Jerusalem -- occupied by Israel since 1967 -- might eventually serve as the capital of a Palestinian state.