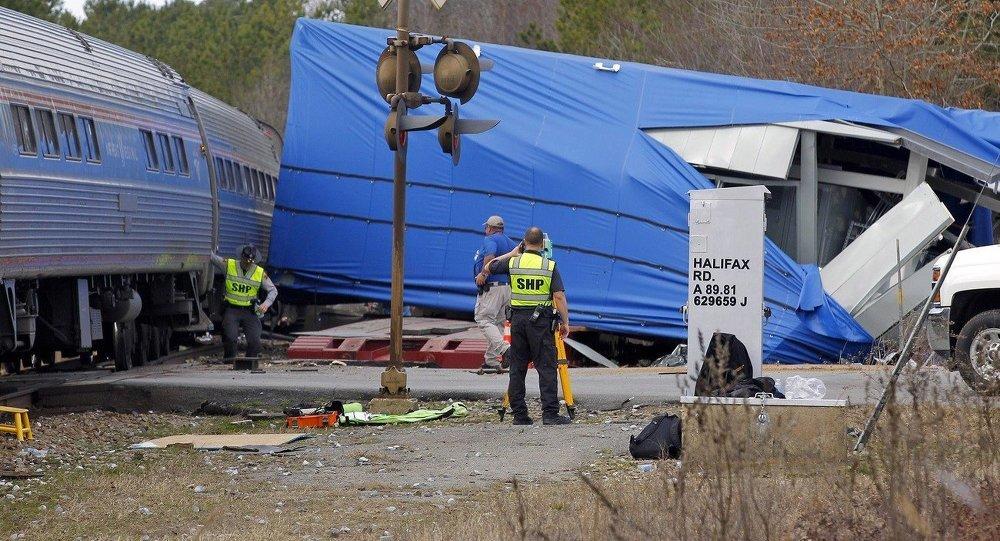 Famous author Stephen King on Thursday apologized for joking about a train crash involving a group of Republicans that resulted in the death of a truck driver.

"A rather thoughtless tweet from me concerning the train-truck crash, for which I apologize (if one is necessary)," King tweeted.

"It should be pointed out, too, that those Republican politicians, who can be heartless when they vote, immediately got out to help," he admitted.

He added however this was a "paradox." He compared the Republicans, who control both chambers of Congress, to former President Jerry Ford who, King said, would give a hungry child his lunch and then vote against federal aid to school lunch programs.

The Amtrak train carrying Republican lawmakers to a retreat hit a trash truck in the US state of Virginia on Wednesday. None of the legislators was seriously hurt. The writer called it "karma."