"Karabakh conflict is an obstacle to the development of region" 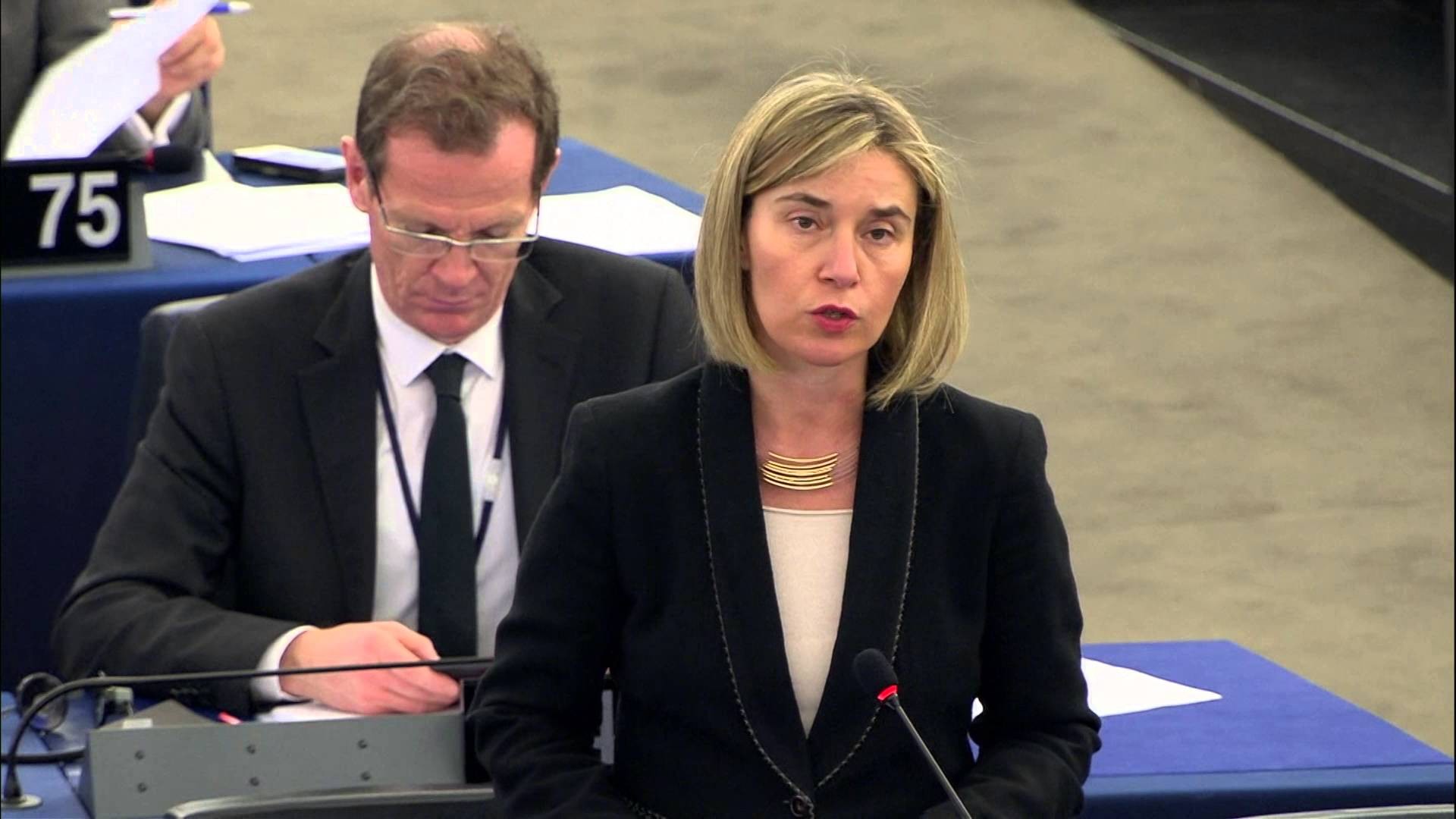 “The Nagorno Karabakh conflict is an obstacle to the development of both countries and entire region. The south Caucasus is crucial region for Europe. It lies on the cross road between Europe, Asia and Middle East. It holds huge potential for growth but such a potential instability and war”, EU High Representative for Foreign Affairs and Security Policy Federica Mogherini said on April 12.

"The situation in Nagorno-Karabakh was the center of my talks in Armenia and Azerbaijan during my visit there last month. Last time this issue was discussed at the plenary was at 2011. It's going to be very helpful and useful to discuss the issue now, because the events in the Nagorno Karabakh another reminder of how dangerous the protracted conflict can be", she stressed at the plenary session of the European Parliament.

“Large scale conflict is not in the interest of anyone and can lead nowhere. We have seen reports, we have all seen that about use of heavy weapons large number of casualties among civilian populations. And the statement in Baku and Yerevan make clear that we have serious dangerous with the situation. Immediately on April 2 I called on the parties to stop fighting and observe ceasefire, to show restraint”, she said in her speech at the plenary session of the European Parliament.

“I had myself constructive separate conversation with the Foreign Ministers of Azerbaijan and Armenia. I will keep in contact with them also in coming days and coming weeks and our special representative is visiting to the region exactly this week”, she added.

Mogherini noted that the escalation makes it even clearer that the conflict does not have a military solution.

According to her, EU has supported the settlement on the basis of Madrid principles proposed by co-chairs.

"But ultimately, we know well resolution in the hands of the parties of the conflict and new efforts are needed, especially security measures and investigation mechanisms that EU had endorsed. European Union fully supports major steps that can help to peacefully settlement".