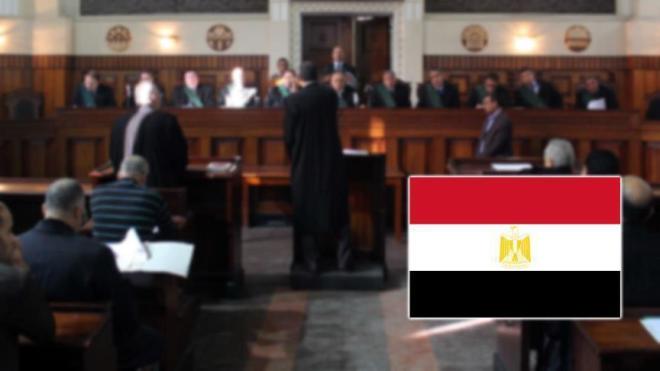 Egyptian President Abdel-Fattah al-Sisi on Thursday instructed Housing Minister Mustafa Madbouli to draw up a new government to succeed that of Sharif Ismail, who stepped down earlier this week.

Axar.az reports citing Middle East News Agency, al-Sisi -- only days after being sworn in for a second presidential term -- commissioned Madbouli to draw up a new cabinet.

On Tuesday, Ismail tendered his resignation, after which al-Sisi asked Ismail’s cabinet to act as caretaker until a new government could be formed.

Madbouli has served as housing minister since 2014. He was appointed acting prime minister for several months last year while Ismail was overseas for medical treatment.