US must sustain maximum economic pressure on Pyongyang 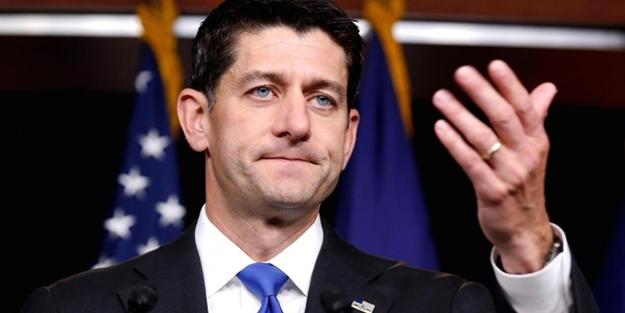 The United States should not lift any economic pressure from North Korea because the intentions of Pyongyang will be clear only in the long term, House Speaker Paul Ryan said in a press release on Tuesday.

"Only time will tell if North Korea is serious this time, and in the meantime, we must continue to apply maximum economic pressure," the release stated.

Ryan added the US government should not forget that it is dealing with a brutal regime that has deceived the United States in the past. Moreover, American policy on North Korea promoted by previous US presidents did not work out.

Still, Ryan expressed hope that Trump's initiative to meet Kim put both countries on a path of peace and stability in the region.

Trump and Kim met for the first time in Singapore on Tuesday morning local time. The two leaders held a four-hour summit and signed a joint statement at the end of the talks.

The highly anticipated meeting did not result in Kim's clear agreement to fully denuclearize. Trump, however, noted it was the beginning and indicated further dialogue will be happening with more negotiations, including a possible Kim's visit to the White House.