India calls off ceasefire in Jammu and Kashmir 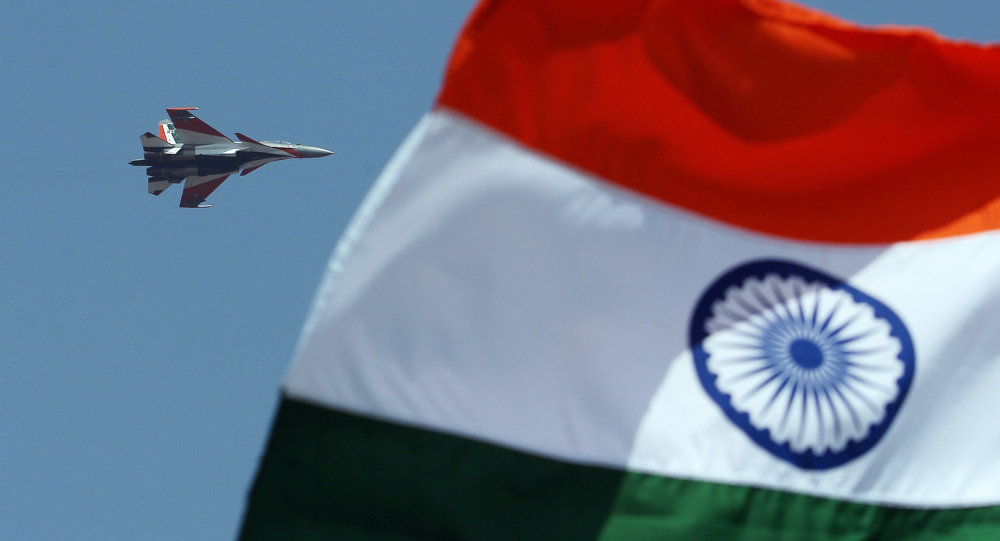 The Indian government on Sunday called off a month-long ceasefire in Jammu and Kashmir.

“The Government of India decides not to extend the suspension of operations in J&K announced in the beginning of Ramadan,” the Indian Home Ministry announced on Twitter.

Also on Twitter, Rajnath Singh, the Indian home minister, said the forces have been directed to take all necessary actions to prevent militants from “launching attacks and indulging in violence and killings.”

The Indian government had announced a unilateral ceasefire on May 17 in an attempt to “provide a conducive atmosphere for people to observe Ramadan in Jammu and Kashmir.”

The armed groups in Kashmir and leaders of some Kashmiri groups had, however, rejected the ceasefire calling it a “farce” and a “gimmick.”

According to data from local newspapers, at least 18 militants, six Indian troops and seven civilians -- including two youth -- were killed during the ceasefire period.