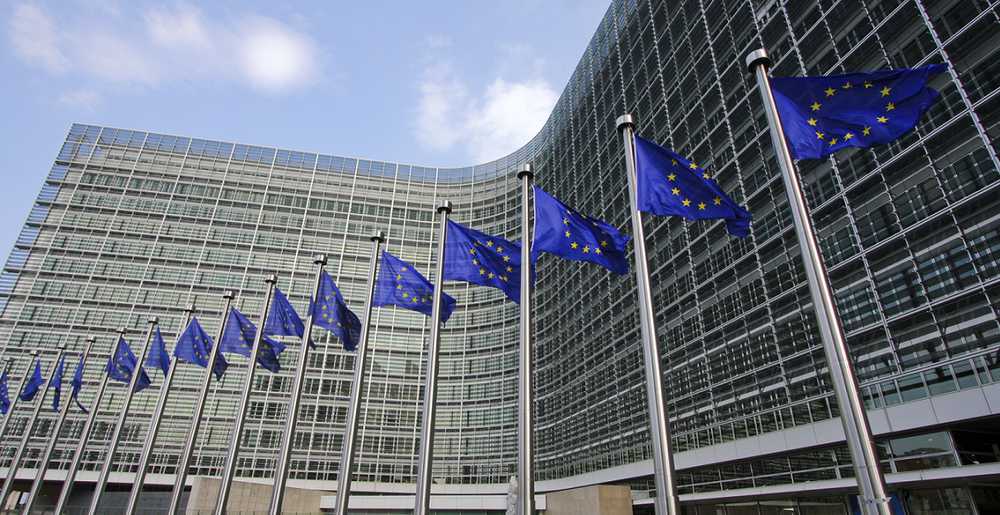 The European Union will end restrictions on the sale of solar panels from China early next week in a move that EU producers said would lead to a flood of cheap imports.

The European Commission, which coordinates EU trade policy, said in a statement on Friday that the measures would expire at midnight on Monday Sept. 3, confirming a Reuters report on Aug. 24.

The EU first imposed anti-dumping and anti-subsidy measures for Chinese solar panels, wafers and cells in 2013 and extended them by 18 months in March last year, signaling that they should then end.

Chinese manufacturers have been allowed to sell solar products in Europe free of duties if they do so at or above a progressively declining minimum price. If sold for less than that price, they are subject to duties of up to 64.9 percent.

The Commission said it was in the best interests of the EU as a whole for the measures to lapse, given the bloc’s aim of increasing its supply of renewable energy. The measures had also decreased over time, allowing import prices to align with world market prices, it said.

China’s commerce ministry welcomed the end of restrictions, describing the move as a “model for successfully resolving trade frictions through consultations.”

The move “will restore EU-China trade of photovoltaics to a normal market condition, will provide a more stable and predictable business environment for cooperation between the two sides’ industries, and will truly realize mutual benefit for both sides,” the ministry said in a statement on its website.

SolarPower Europe, which represents importers and installers, described the move as a “watershed moment” for Europe’s solar industry and that it removes the biggest barrier to growth of the sector.

The European Union has faced a delicate balancing act between the interests of EU manufacturers and those such as importers and installers pressing for a reduction in the cost of solar power generation.

It has also been concerned about the response from Beijing, given that the two sides were on the verge of a trade war over the issue in 2013.

EU ProSun, the grouping of EU producers that launched the initial complaint in 2012 and wanted a further extension of measures, had said that European manufacturers would be devastated if the measures ended.

Beijing’s decision to limit installations in China meant producers there had some 30 gigawatts of excess capacity to shift but with few markets to sell into after tariffs imposed by the United States and planned by India, the second and third-largest markets behind China. The total EU market is about 7 gigawatts.

Some companies were considering a legal challenge at the European Court of Justice. EU ProSun said, adding that years of falling prices had not resulted in growth of the European market.