PM not planning to postpone visit to Russia 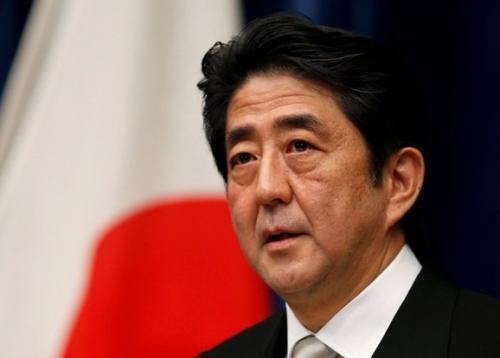 Japanese Prime Minister Shinzo Abe does not plan to postpone his visit to Russia due on September 10 due to the powerful earthquake in Japan’s northern Hokkaido Prefecture, Japan’s Chief Cabinet Secretary Yoshihide Suga said on Thursday.

"No changes to the schedule are planned," he said.

A strong magnitude 6.7 earthquake rocked southwest of Hokkaido Island in the small hours on Thursday. The epicenter was located in Iburi subprefecture at a depth of 37 kilometers. According to latest reports, two people died and more than 100 were hurt. Tens are missing.

The earth tremors caused serious damage to buildings, large-scale landslides in mountainous areas and problems in railway and air traffic. The region’s main airport, New Chitose Airport, has been closed, all flights have been canceled.