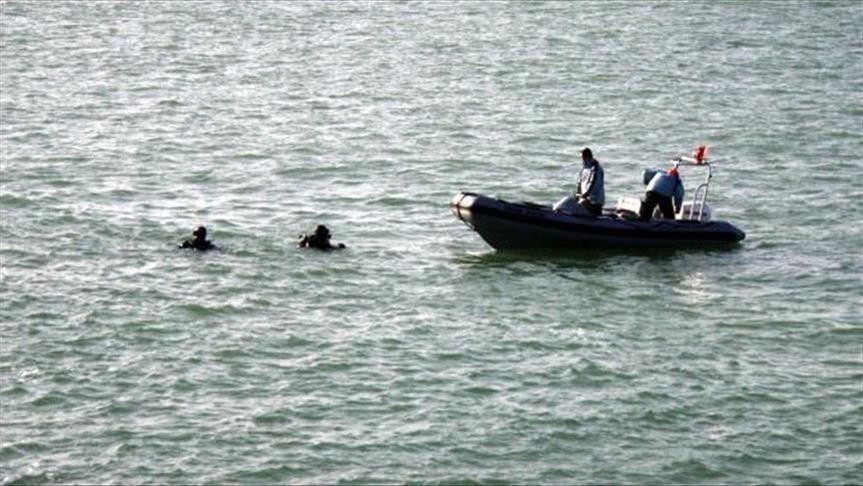 19-year-old Indonesian boy has survived 49 days adrift at sea in Guam waters after heavy winds snapped the moorings of his fishing hut.

Aldi Novel Adilang was working alone in his "rompong" lighting the lamps to attract fish before heavy winds cast him out to sea.

The teenager from Sulawesi survived by catching and cooking fish over a wood fire after exhausting his few days' worth of supplies consisting of food, gas for cooking, clean water and fuel for the generator.

Mirza Nurhidayat, Indonesian consul general in Osaka, said: "After he ran out of the cooking gas, he burned the rompong's wooden fences to make a fire for cooking. He drank by sipping water from his clothes that had been wetted by sea water."

The small fishing hut, one of 50 owned by the company and sent to sea for fishing, was secured by buoys and anchored to the seabed before heavy winds snapped its moorings, sending Aldi adrift into the ocean.

Aldi was rescued by MV Arpeggio, a Panamanian sea vessel, after Aldi sent an emergency radio signal as the vessel was passing by.

Fajar Firdaus, an Indonesian diplomat in Osaka, said "Every time he saw a large ship, he said, he was hopeful, but more than 10 ships had sailed past him, none of them stopped or saw Aldi."

According to a local news platform TribunMadano, Aldi said he thought he was "going to die out there" and even considered committing suicide at one point before remembering his parent's advice to pray during difficult times.

Aldi was sent to the consulate in Japan before flying home to Manado on Sept. 8 by consulate officials.