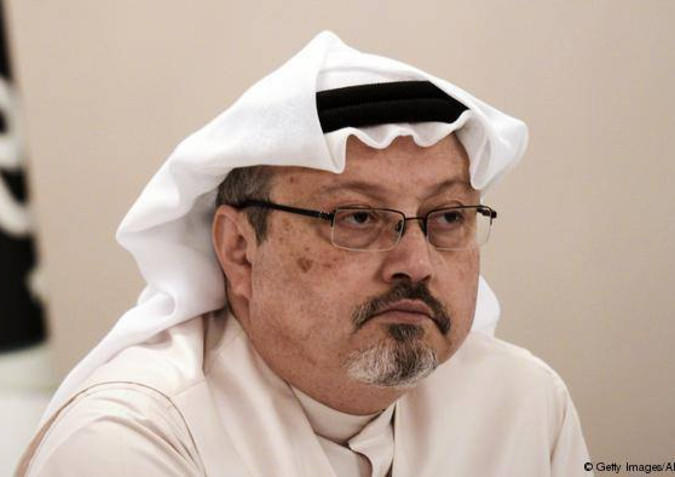 On Wednesday, senators voted 63-37 in favor of advancing a resolution to end U.S. support for the Saudi-led coalition's war in Yemen, thwarting efforts by the Trump administration to convince lawmakers to vote against it.

The resolution now moves to the Senate floor, where it will be debated on next week.

The Times said in an opinion piece that while the decision was a victory, "unless Congress enacts and enforces the bill, which is unlikely, it will be just that, a rebuke, with little comfort for the starving Yemenis."

What made many lawmakers vote in favor of the resolution was the absence of CIA Director Gina Haspel, whom they wanted to question as to why the agency reportedly concluded that Saudi Prince Mohammed bin Salman ordered the murder of Jamal Khashoggi.

Khashoggi, a Saudi journalist and columnist for The Washington Post, went missing after entering the Saudi Consulate in Istanbul on Oct. 2.

After initially saying he had left the consulate alive, weeks later the Saudi administration admitted he was killed there.

Trump has been facing heavy criticism for his decision to maintain steady relations with Saudi Arabia after the killing of Khashoggi.

"That callousness incensed even Senator Lindsey Graham, the South Carolina Republican who has mutated from Trump critic to loyalist. Senator Graham said he was originally against the measure but then switched, explaining, 'I changed my mind because I’m pissed,'" The Times wrote.

The newspaper asserted the response by the Trump administration angered many in Washington because it disrupted the balance between American interests and American values.

Yet the chance the Senate resolution will be adopted by Congress is quite small since it still faces a final Senate vote, and does not have much of a chance of passing through the House of Representatives by the end of the year, the newspaper said.

But the Times called on senators to continue efforts to demand to hear from Haspel, and also called on world leaders who will be with bin Salman at the G20 summit in Argentina to hold Saudi Arabia accountable for its actions, noting "there can be no business as usual."