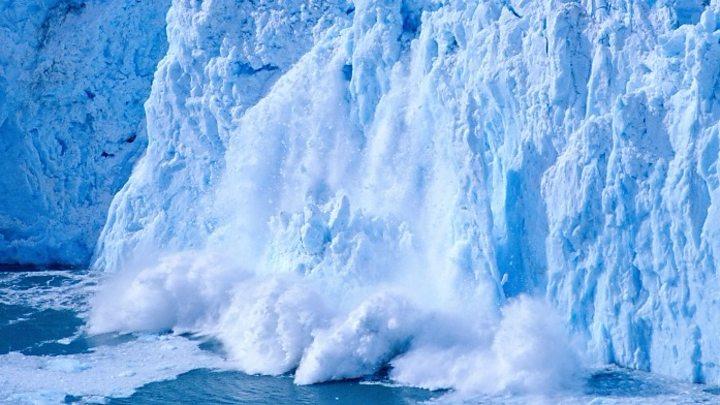 Four senior figures behind efforts to limit climate change have warned that the planet "is at a crossroads" as key talks opened a day early in Poland.

The meeting in Katowice is the most critical on climate change since the 2015 Paris agreement.

Experts say that drastic cuts in emissions will be needed if the world is to reach targets agreed in Paris.

Negotiators at the COP24 conference convened a day early because they are under pressure to make progress.

Meanwhile, the World Bank has announced $200bn in funding over five years to support countries taking action against climate change.