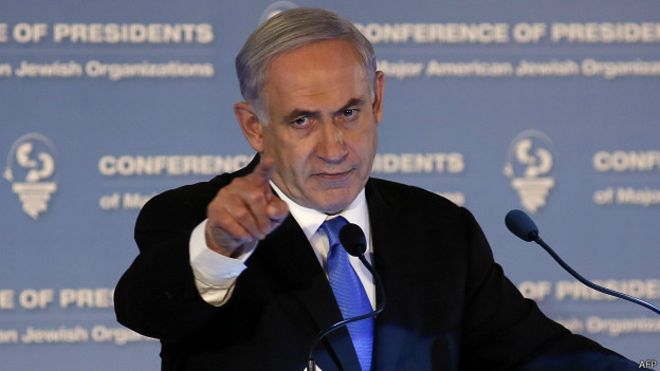 Netanyahu spoke at a conference of diplomats hosted by the Foreign Ministry on Monday.

"Our diplomatic map has changed in dramatic fashion due to the diplomatic efforts undertaken by Israel," Netanyahu said.

The prime minister also said that with El Al's ability to utiliize Egyptian and Chadian airspace, travel times to South America would be reduced.

Netanyahu made a surprise visit to Oman in late October, signaling then Israel would warm ties with Arab countries. The president of Chad, Idriss Deby, made a visit to Israel in November.