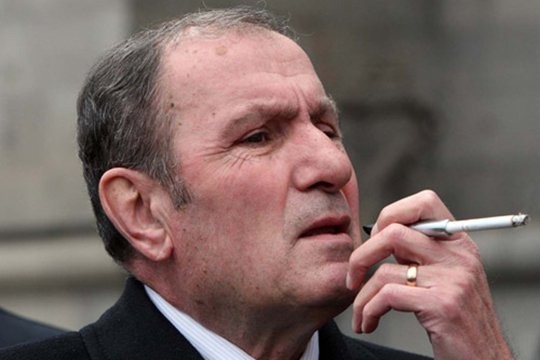 Ter-Petrosyan will meet with leader of the so-called “Nagorno Karabakh Republic” Bako Sahakyan in Khankendi city.

Resolutions 822, 853, 874 and 884 of the UN Security Council, which were passed in short intervals in 1993, and other resolutions passed by the UN General Assembly, PACE, OSCE, OIC, and other organizations require Armenia to unconditionally withdraw its troops from Nagorno-Karabakh.