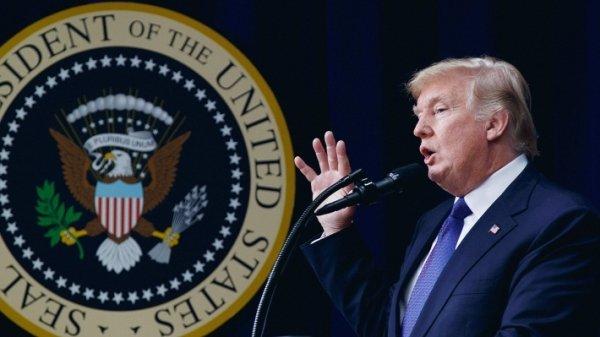 President Donald Trump vowed in his State of the Union speech on Tuesday to build a border wall, which is a source of a deep partisan divide and said Democratic attempts at “ridiculous partisan investigations” could damage U.S. prosperity.

Trump spoke to a joint session of the U.S. Congress facing political discord over his demands that Democrats end their opposition to funding for a U.S.-Mexico border wall he says is needed to stem illegal immigration and smuggled drugs.

During his 82-minute speech, he outlined his political priorities without providing specific policy details.

Trump called illegal immigration “an urgent national crisis,” but stopped short of declaring a border emergency that would allow him to bypass Congress for wall funding. Instead, he urged Democrats and Republicans to find a compromise by a Feb. 15 deadline.