China agrees to discuss hacker attacks during talks with US 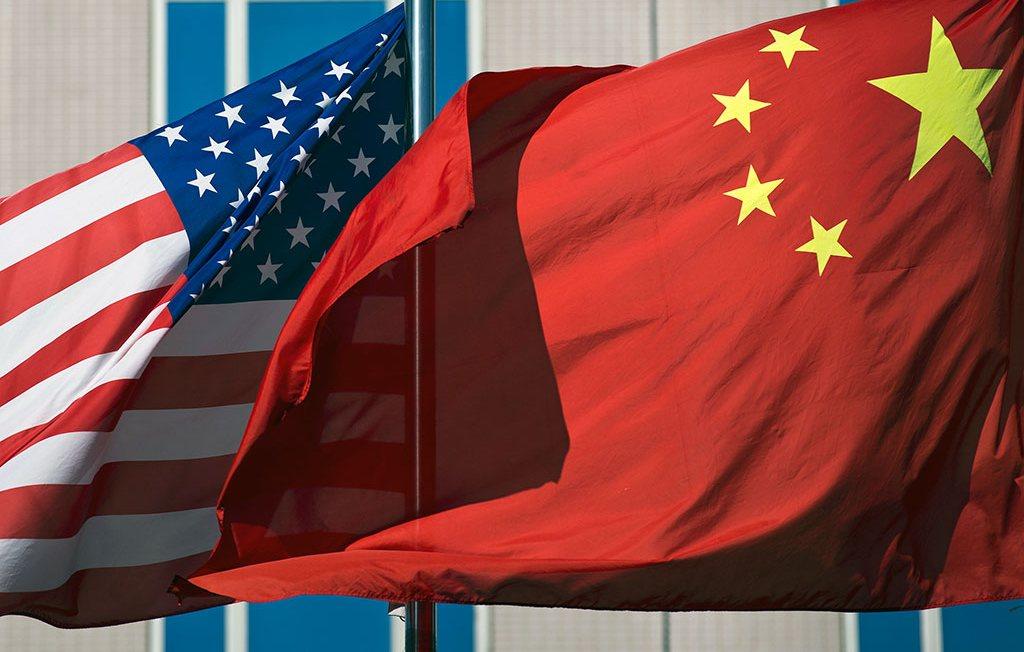 The Chinese side agreed last week at a meeting with representatives of the United States in Washington to include issues related to hacker attacks on US companies in the list of topics for discussion at the trade negotiations, The Wall Street Journal reported citing a source at the US presidential administration.

According to the newspaper's 5 February report, China previously refused to discuss these issues for reasons relating to national security.

Chinese and US delegations met for trade talks in Washington last week. The White House said in a statement that the sides made progress but much work remained to be done. US President Donald Trump said on 31 January that US trade talks with China were going well, adding that a final deal would not be made until his meeting with Chinese leader Xi Jinping, slated for the "near future".

According to media reports, the meeting may take place in Vietnam on 27-28 February.

China and the United States have been engaged in a trade war since Trump announced last June that $50 billion worth of Chinese goods would be subject to 25 percent tariffs in a bid to fix the US-Chinese trade deficit.

Since then, the two countries have exchanged several rounds of trade tariffs. At the G20 summit in Argentina in December, Trump and Xi agreed to a 90-day truce in their tariff war to allow room for a new trade agreement. The truce is set to end on 1 March.