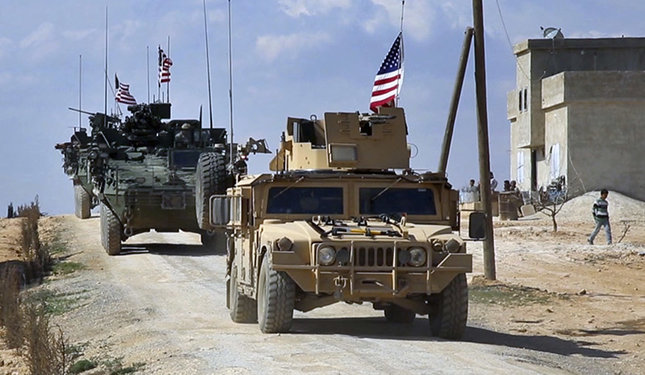 The United States will withdraw all its forces from Syria by the end of April, media reported.

The US military is preparing to withdraw all troops deployed in Syria by the end of April, The Wall Street Journal reported on Thursday, citing current and former US officials.

On Wednesday, a senior US administration official told reporters that Syria's al-Tanf region will be the last place in the country that US troops leave as they implement a planned withdrawal, adding that the United States will continue to be the "number one humanitarian donor to Syria".

In December, US President Donald Trump announced that US forces would soon leave Syria and declared the Daesh* terror group defeated in the country.

*Daesh (ISIL/ISIS/Islamic State/IS), a terrorist group banned in Russia and a wide number of other countries.