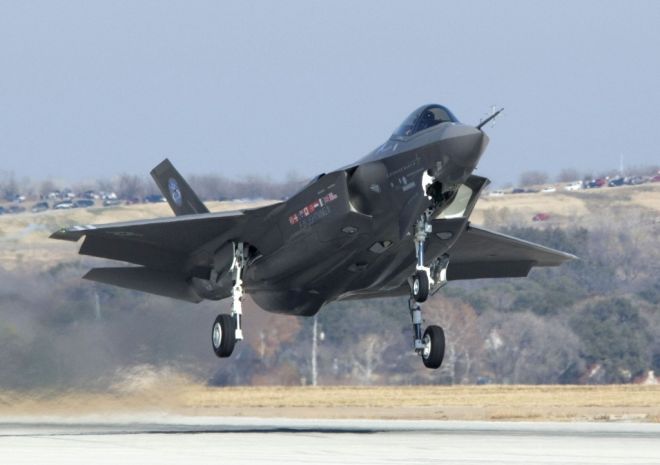 "The United States has been clear that Turkey's acquisition of the S-400 is unacceptable," Summers said on Monday. "Therefore, the DoD has initiated steps necessary to ensure prudent program planning and resiliency of the F-35 supply chain. Secondary sources of supply for Turkish-produced parts are now in development."

The Pentagon said on Monday that the United States suspended deliveries and activities associated with Turkey's F-35 operational capability due to Ankara’s decision to purchase the Russian missile defense systems.

"We very much regret the current situation facing our F-35 partnership with Turkey, and the DoD is taking prudent steps to protect the shared investments made in our critical technology," Summers said on Monday. "Our important dialogue on this matter will continue, however, until they forgo delivery of the S-400, the United States has suspended deliveries and activities associated with the stand-up of Turkey's F-35 operational capability. Should Turkey procure the S-400, their continued participation in the F-35 program is at risk."

Turkish President Recep Tayyip Erdogan decided not to abandon plans to buy the Russian system despite the US claims that the S-400s may compromise the security of their F-35s. Commenting on the planned purchase, Turkish Foreign Minister Mevlut Cavusoglu said that Ankara purchases Russia's S-400 Triumph anti-aircraft missile systems for its own needs and there will be no reselling. According to the Turkish official, Ankara will receive the military equipment from Moscow in July.