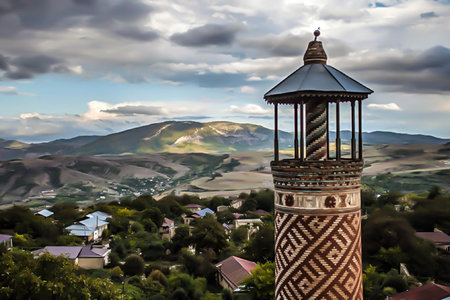 Stratfor has ranked Nagorno - Karabakh (Artsakh) among de facto independent countries in its latest study covering recognized states, states with partial recognition or no recognition at all.

“The three places most often considered de facto independent countries despite having no recognition from U.N. members are Nagorno-Karabakh (Artsakh), Transnistria and Somaliland. And since 2014 there have been three more contenders for the list, questionable because they’re located in active war zones and have only limited government structures: The so-called “Islamic State” is almost out of the running now that it’s lost most of its territory in Syria and Iraq, but the Donetsk People’s Republic and the Lugansk People’s Republic, which claim independence from Ukraine, don’t seem to be going anywhere,” reads the report.