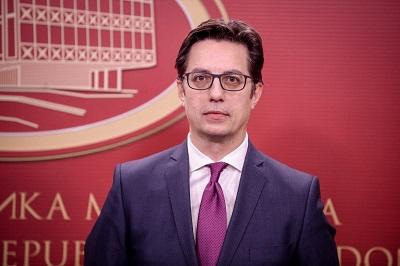 Early results of a presidential election in North Macedonia showed pro-Western candidate Stevo Pendarovski in first place, with 45 percent of the vote, the Central Election Commission website showed on Sunday.

His main rival, opposition candidate Gordana Siljanovska-Davkova, was in second place with 41 percent of the votes, preliminary results showed, based on 57 percent of ballots counted.

Pendarovski and Siljanovska-Davkova will face a run-off on May 5.