S Korea, US agree to deal with missile launches 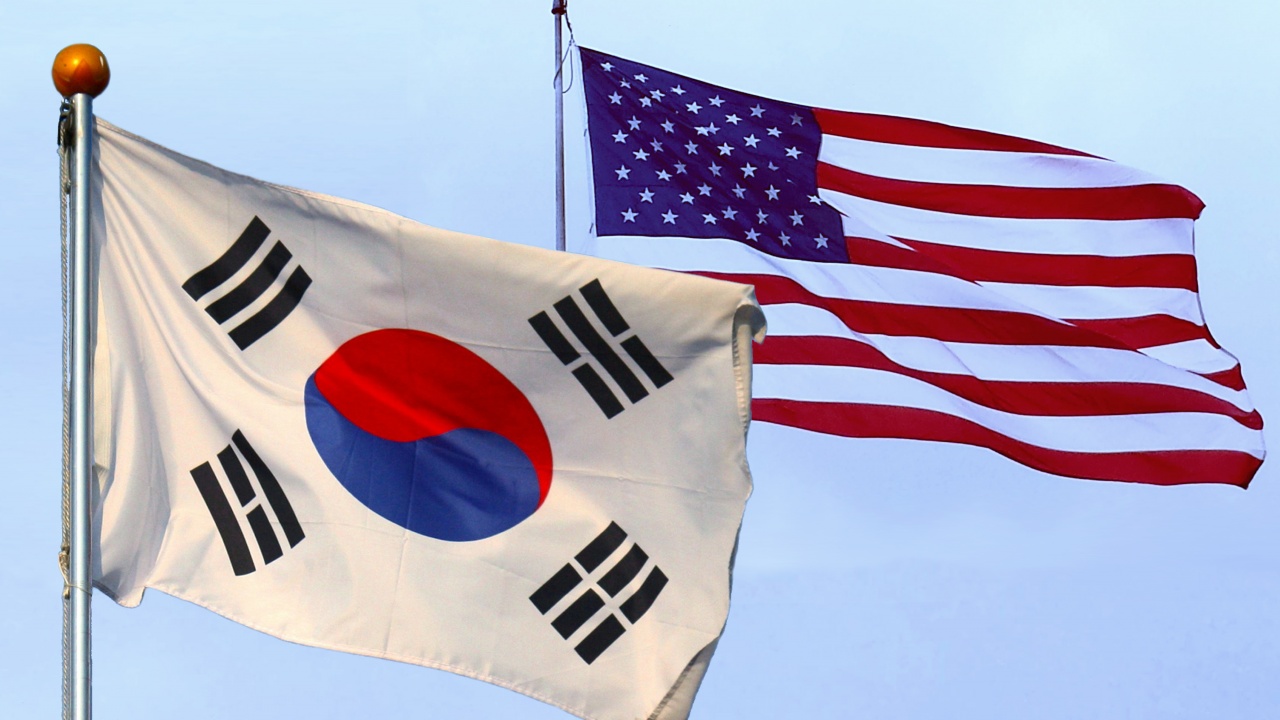 Axar.az reports citing foreign media that Kang and Pompeo had a phone conversation mere hours after Pyongyang fired its projectiles into the Sea of Japan.

"Regarding today's launch, the two sides agreed to prudently deal with it and continue to communicate while continuing additional analysis," the ministry said in a statement, as quoted by the Yonhap news agency.

Earlier in the day, the South Korean Joint Chiefs of Staff (JCS) said that North Korea had launched several short-range missiles. The JSC later added, avoiding the word "missiles," that the launches' projectiles had ranged from 70 to 200 kilometers (43 to 124 miles). Launches were carried out between 9.06 a.m. and 9.27 a.m. local time (00:06 and 00:27 GMT) from the area near ​​the city of Wonsan toward the Sea of Japan, according to the JSC.

While the UN Security Council bans North Korea from developing and testing ballistic missiles, unnamed South Korean military sources told Yonhap earlier in the day that they did not think that Pyongyang had launched exactly ballistic missiles.