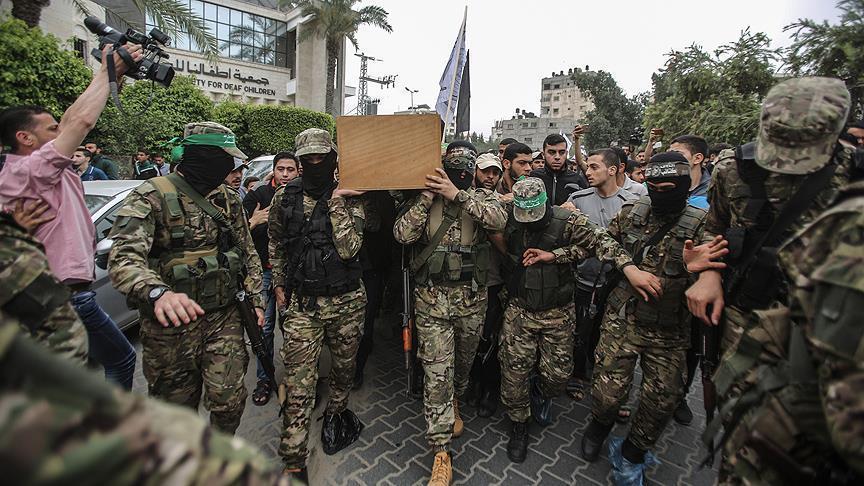 Israel and militants in the Gaza Strip have stepped up their attacks on each other, in some of the most intense exchanges in recent years.

Palestinian militants have fired more than 450 rockets into Israeli territory since Saturday. Israel says many were intercepted but one man was killed.

The Israel Defense Forces (IDF) say they have struck about 220 targets in the Gaza Strip over the weekend.

The Palestinians say six people were killed in those strikes.

On Sunday, Israeli Prime Minister Benjamin Netanyahu said he had ordered the military to "continue its massive strikes on terror elements in the Gaza Strip".

The flare-up comes despite a truce agreed last month. Egypt and the United Nations have recently been trying to broker a longer-term ceasefire.