War with Iran is the end goal of U.S 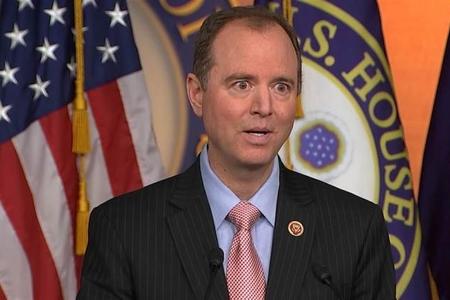 In an interview, Rep. Adam Schiff, D-Calif., the chair of the Intelligence Committee, said the administration's actions at this point strongly suggest that war is the end goal.

"Iran is and has been for decades a malevolent actor and a state sponsor of terror," Schiff told me. "But I'm also gravely concerned about actions were taken by the administration that appears calculated to put us on a collision course."

"Armed conflict with Iran," Schiff continued, "would be an unmitigated disaster."

"My concern at the moment is that the administration [is] putting us on the path that is more likely to lead to armed conflict, not less, without great thought for the consequences," Schiff said.