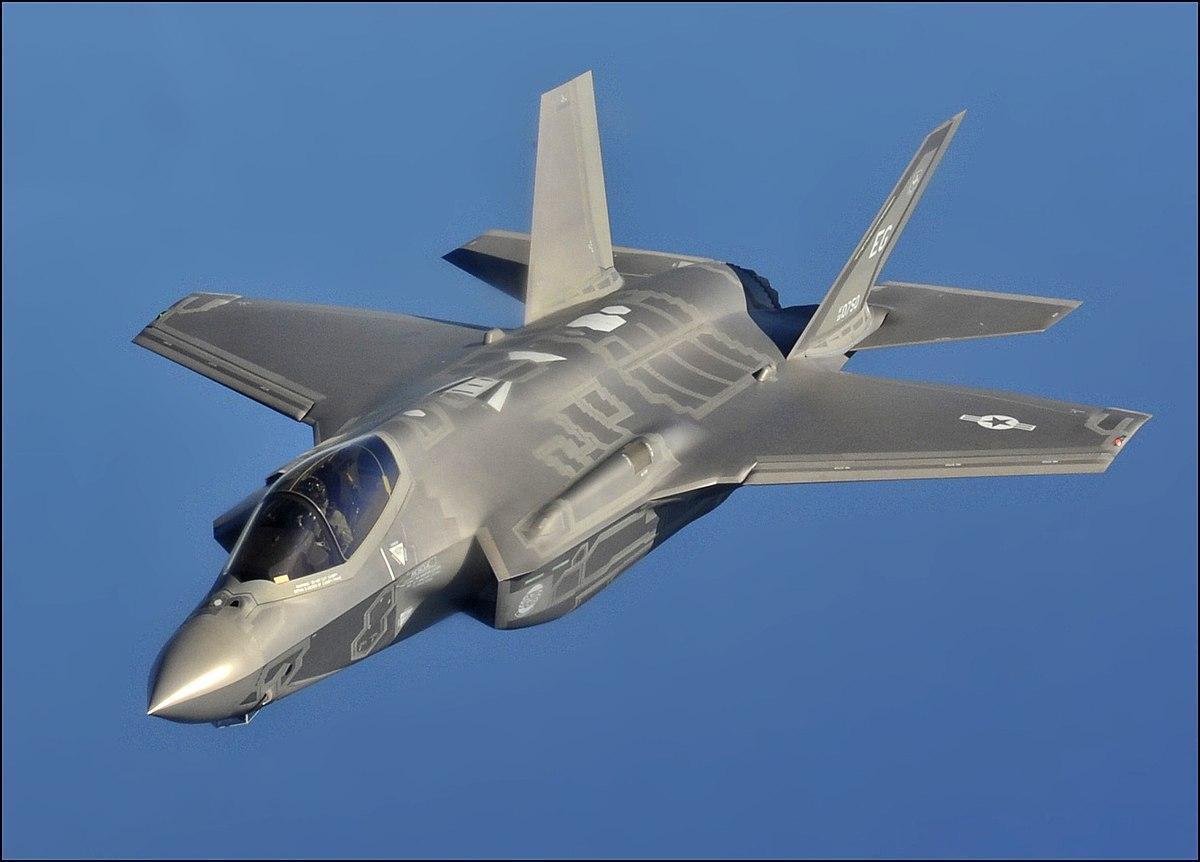 It's been estimated that Denmark's new fighter jets will subject hundreds of homes to excessive noise levels comparable to a hard rock concert.

In a historic moment, an F-35 fighter jet has appeared for the first time in Danish air space since the signing of the acquisition contrast, performing a demonstration flight, Danish Radio reported.

The flight was performed by two Norwegian aircraft with Norwegian pilots behind the steering wheel.

While universally hailed by the Danish government and many military experts, the advent of the aircraft billed as the new backbone of the Danish Air Force has sparked a lot of concern among the locals living in close proximity to the air base.

Calculations have shown that the actual noise levels will exceed those permitted in 618 homes around the airfield, 15 more than the F-16. The F-35 is much heavier than the F-16 and has Pratt & Whitney jet engines that emit almost twice as much noise.

​Still, these calculations do not take into account a future update of the fighter's Pratt & Whitney jet engine, which, according to the Defence Ministry, aims at "adding more power to the engine while saving fuel".

"Pratt & Whitney estimates that the engine update will result in an increase in engine noise of about 2 decibels", the Defence Ministry admitted.