Trump: Not ready to make a trade deal with China 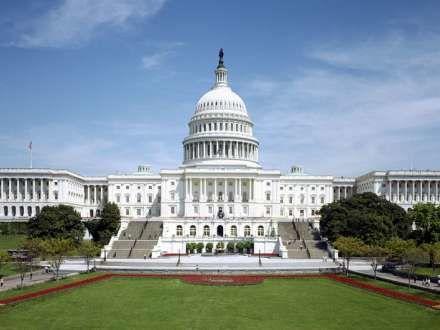 The U.S. isn’t ready to make a trade deal with China, President Donald Trump said while on a state visit to Japan.

“I think they probably wish they made the deal that they had on the table before they tried to renegotiate it,” Trump said Monday at a joint press conference in Tokyo alongside Japanese leader Shinzo Abe. “They would like to make a deal. We’re not ready to make a deal.”

Trump said American tariffs on Chinese goods “could go up very, very substantially, very easily.” His comments came after trade talks between the two countries stalled earlier this month. Each side has since blamed the other, and Trump has threatened billions more in tariffs.