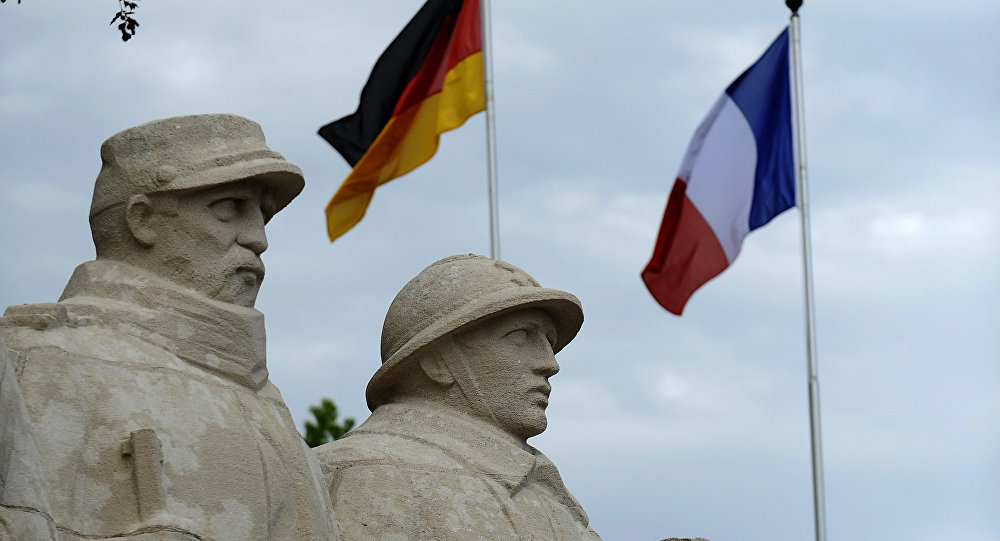 Signs of disagreement have emerged between France and Germany as EU leaders meet following elections that shifted the balance in parliament.

The talks are a chance to assess the new political landscape and consider candidates for the EU's top jobs.

But the leaders of France and Germany have already suggested different figures to take over the key role of EU Commission president.

The vote saw the big centrist blocs lose their majority for the first time.

Nationalists, liberals and Greens all gained ground, leaving the EU more fragmented and the possibility of finding consensus more distant.

The talks over dinner on Tuesday may not even result in a shortlist of candidates and the haggling is likely to take months.

UK Prime Minister Theresa May is participating, but Brussels sources say there will be little or no discussion of Brexit.