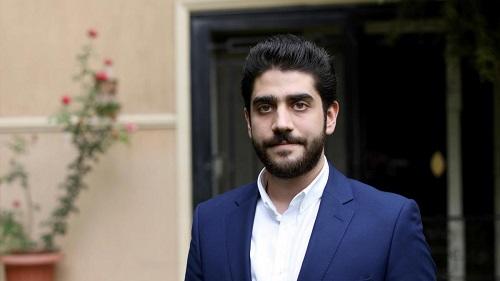 Abdullah said Egyptian authorities did not allow his family to organize a condolence ceremony for his father and recalled that a funeral prayer in absentia was held in al-Aqsa mosque in Jerusalem.

Millions of people around the world, he said, attended the funeral prayers for his father.

"No such event has ever been witnessed in history. Never have millions of people performed funeral prayers in absentia for anyone," he said.

Morsi, 67, died Monday after falling unconscious inside his soundproof glass cage during his trial on "espionage" charges, which he along with numerous human rights groups and independent observers said were politically motivated.

Activists and his family have long maintained that he was not receiving treatment for a host of health problems including diabetes.

In an Istanbul address on Wednesday, Erdogan said Morsi did not die a natural death, but was murdered.

He vowed to pursue justice for Morsi's sudden and unexplained death.

"Turkey will do whatever it takes to prosecute Egypt [regime] in international courts," he said, urging the Organization of Islamic Cooperation (OIC) to take action.

"We will also raise the issue at the G20 meeting in Osaka," he added.

Besides Turkey and Palestine, absentee funeral prayers were held in Ethiopia, Somalia, Syria and the Xinjiang Uighur autonomous region in China, among others.

After only a year in office, however, he was ousted and imprisoned in a bloody military coup led by Abdel Fattah al-Sisi, Egypt's then defense minister and current president.