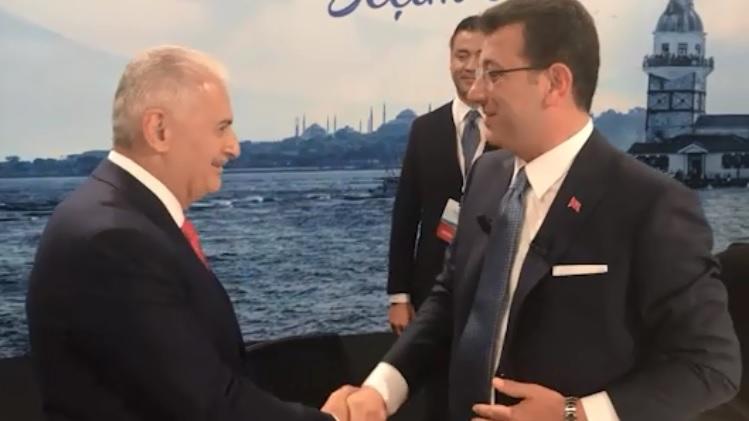 Political scientist Qabil Huseynli told this to Axar.az during his comment on Ekrem Imamoglu's victory at Istanbul Election.

He pointed out that the AKP will continue losing it further:

"At present Turkey's political elite and educated citizens are entirely under the control of the Republican People's Party. Almost all major cities mayors are from CHP. AKP mayors are in small towns and remote areas".

The politician said there would be radical changes in Turkey after these elections:

"I think that after the elections, the CHP will demand extraordinary parliamentary elections. After the parliamentary elections, the entire control will be under the control of Kemal Kılıçdaroğlu. After this there will be radical changes in Turkey's political system. I believe that the prime minister's powers will be restored and also religious fanaticism will be prevented. Turkey will again join the European Union as a civilian state. I think a new era will begin in our brother country and this new era will further develop Turkey".